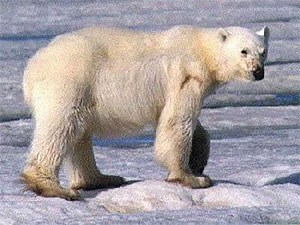 A few weeks ago, I was looking though Facebook and I found several articles about animals that are now on the verge of extinction. A lot of people have been publishing posts about climate change. I guess after several years of obvious climate change in the Earth’s atmosphere, people decided to focus on this topic.

While I think it’s great that it’s now a big topic, especially with the global climate strike coming up, the extinction of animals is permanent. We can try to help the Earth but it’s hard to bring back a species that is already wiped out from the world.

Several factors contribute to extinction, such as global warming and poaching. Humans are one of the main causes of the scarcity of several species all around the world. I think that it is sad that animals are being killed by so many sudden changes.

Without animals, we might not even survive on this planet. Animals provide warmth, comfort, and for a large part of the population, food. Animals are living and breathing creatures just like we are. They deserve every bit of respect and love that humans have.

We need to be better. I think that humans need to take a step back and think about this crisis. We need to learn how we can prevent more animals from becoming extinct.