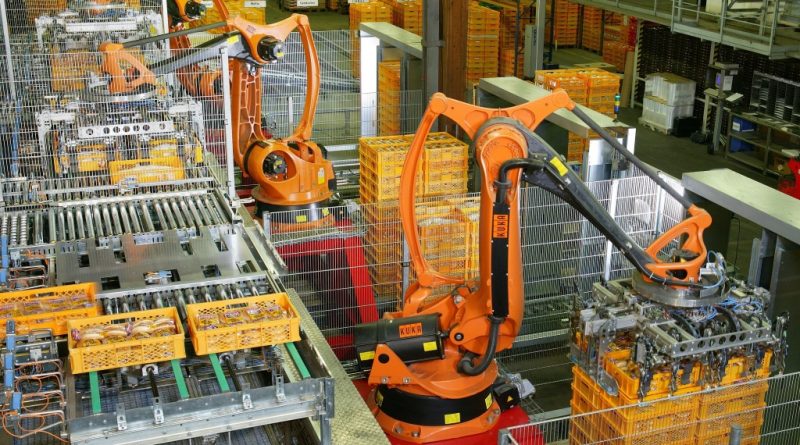 Since the dawn of time, work has defined what it means to be human. Even now in the 21st century when technology has progressed to the point that it is almost as good as humans at certain tasks, having an occupation is central for humans to have meaning in their life. That’s why we have education systems, to prepare every new generation to find an occupation and find its place in society and the economy.
But we need to reexamine technology if we’re talking about education and jobs, because unbeknownst to many of us technology is about to, and already has, transformed the notion of work. How is technology doing this? It’s a one-word answer: automation. Automation has been with us for about 200 years since the industrial revolution when it was known as mechanization. The invention of machines such as the spinning jenny that was used to make textiles, the steam engine that paved the way for inanimate locomotion, and so on, forever changed our productivity, our economy, and our way of life. However, these inventions were only the beginning compared to what we have today. The spinning jenny still needed a human being to operate it and so did the steam engine.
Today, however, we have computers and robots, machines that can operate without human intervention. A study done by the management consulting company McKinsey in 2017 projected that a majority of all occupations (60%) have at least 30% of automatable potential. As it becomes increasingly difficult for human being to do tasks better than machines can, we will have to reevaluate what work is to us as people and to the economy.