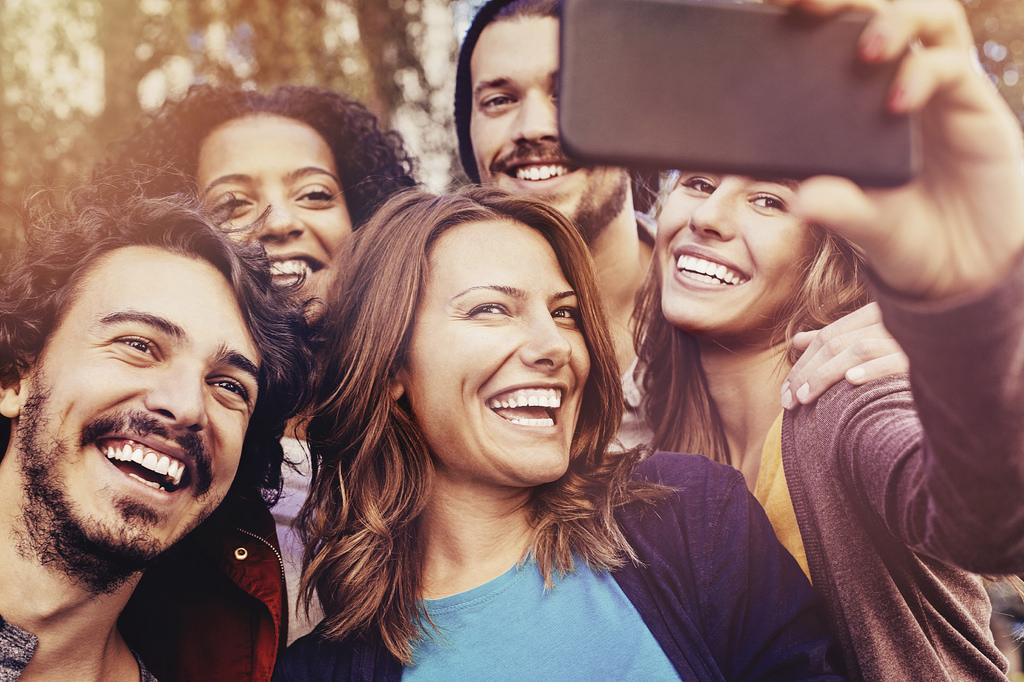 When I look through the news nowadays, there always seems to be a deficiency in the rationalization of certain situations. What I mean by this is that there always seems to be someone looking to point fingers on another, to understand something that may be oblivious to them. In this case, my subject to the matter would be that generations as wholes are being the blame for most long-term world scandals. I came to term with this when I came across an article by the Washington Post, titled “Five really good reasons to hate millennials”. The writer of the article clearly was stating an opinion but wished to portray himself as a person with “neutral” beliefs yet, someone with supposedly good points to show hatred towards a whole generation. What he had to say about millennials was that they are:

2) just as racist as their elders

3) the generation least informed about the news

Firstly, the aforementioned patriotism was targeted towards Americans of the millennial generation. Apparently, less than a third of millennials say the United States is the greatest country in the world. He later on expressed his “great effort” in putting together charts and maps proving America was the best country in the world. At this point, I knew that this author was not aiming to rationalize millennials but point fingers towards his people who seem to have given up faith towards their country. Clearly, my problem here was that he was referring to “millennials as a whole” in his title but aimed most his points towards the American society. As far as this went, to me, this man was just another snowflake. His opinion was clearly of no use. If this man really understood our generation he would know it was built around social media and globalization. Therefore, the spread of norms was common and the generation wholly is similar across the world compared to older generations. Regardless, this article made me contemplate his efforts and so I Googled “millennials” to see what the fuss was all about and the following was some of my results:

1) Does it matter if millennials don’t know how cars work?

2) Millennials have no idea when taxes are due.

3) Millennials are at higher risks of mental health issues.

4) Millennials don’t know how to cook.

WHAT WAS GOING ON?

Seriously… why is our every move being analyzed and why are we trying to be understood this way? It is almost like our generation is a splash of diversity on a canvas that outsiders try to analyze. I say diversity because indeed we are the most racially diverse generation, the most tolerant towards
culture and sexual preferences. Our generation is making new norms and that is the actual real scare. Ever since the industrial revolution when the spread of optimism started, people are able to do more. Citizens are able to move to a city, form organizations and do something extraordinary with their lives. The era is filled with pure change. The reality here is that millennials can do it ten times more efficiently. The scare is that we don’t need the help of any physical platforms such as newspapers or cooperations. We have the Internet and with that we overrule. Yes, we may be uncertain about the struggles of the past and our ancestors. Yes, I realize that we are trying to be understood because we don’t affiliate ourselves with past issues.

As Augustine of Hippo would say “If there were no light, then here would be no shadows”. One cannot expect to innovate without expectations of affecting the generations born within the creation’s period. It is time that generations stop being blamed. It is time that we question the innovations that led us here, not the actions following them!