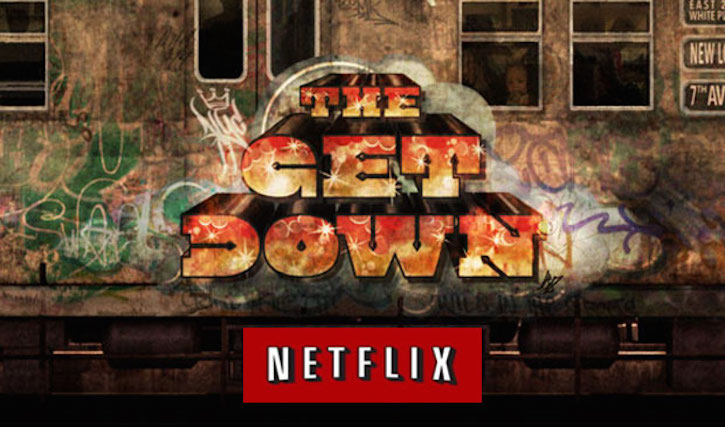 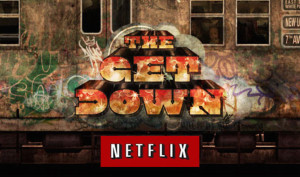 Baz Luhrmann’s Most Ambitious Project Yet

The Get Down spent ten full years in development, and premiered at long last on August 12th, 2016. The series currently holds the title of Netflix’s most expensive show to date. Six episodes (part 1 of the first season) have been released so far.

The hip-hop infused musical drama is set in the South Bronx of the late 1970s. It weaves together many storylines and themes, but its protagonist and main focus is Ezekiel Figuero, a teenager living in what can only be called a poverty-stricken warzone. Justice Smith’s incredibly skilled performance as Zeke springs the character fully formed onto our screens, brimming with equal parts pain and potential.

The pilot is enjoyable but flawed. Zeke meets and befriends visionary Shaolin Fantastic, which will eventually lead to a revolutionary musical collaboration. At the same time, he attempts to win over his unrequited love, “butterscotch queen” Mylene, a talented young singer who dreams of leaving her religious and abusive home environment to become a famous disco star.

Admittedly, that’s a rather distilled version of the plot. The actual episode, while entertaining, is a lot more confusing and chaotic. It’s stuffed with an overload of information without even making use of its full run-time to cram all the important bits in; some of the episode is comprised of gratuitous dreamlike sequences, and not all of them add something positive to the mix.

Each episode begins with a 1996 performance by a grown-up Zeke, played by the wonderful Daveed Diggs (best known for his portrayal of Lafayette and Thomas Jefferson in the world-renown rap musical, Hamilton). He raps the opening credits and does a plot recap. It bridges the past and present while simultaneously breaking the fourth wall.

Like many Luhrmann projects that precede it, The Get Down is a hot (but beautiful) mess. It’s the type of show that polarizes viewers, and critics’ opinions are decidedly mixed. Luhrmann’s postmodern style definitely isn’t for everyone; it blends art with pastiche, and cinematic greatness with schmaltzy clichés. At 92 minutes, the pilot of The Get Down drags on a bit too long, feels like a bit like too much, and is the very definition of “all over the place”. However, it manages to combine gritty reality with stunning visuals and cartoonish comedy, if not seamlessly then at least with great flair. It also features incredible performances from a diverse cast comprised of all black and Latino actors.

With music in place as the show’s pulsating heart, The Get Down definitely has, if nothing else, one hell of a soundtrack.