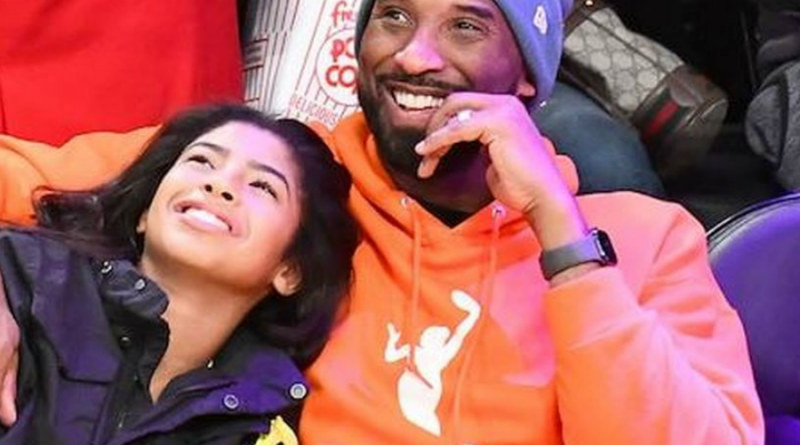 Where we go after losing Kobe Bryant…

Every now and then something happens that forces you to take a step back and reconsider things, and you tend to remember exactly where you were when that happened. One of those occurrences happened on January 26th, 2020. I was on the floor at work and thought my manager was joking. He wasn’t. Kobe Bryant passed away.

A tragic helicopter crash robbed the world of 9 souls, including Bryant and his 13 year-old daughter Gianna, who had so much left to offer. While accidents take lives on a daily basis, it seems like only yesterday that the Black Mamba was setting records in the gold and purple of a Laker uniform, a fact that reminds us all to consider how we choose to treat every moment we share with those around us.

A mere 15 hours before Bryant’s death LeBron James was telling reporters how much he respected Bryant after breaking one of his records. As the King broke the Mamba’s records, Bryant posted his own respect for James, the last post on his account.

The helicopter crashed on its way to Mamba Sports Academy, a multi-sport training centre for young athletes opened by Kobe back in 2018 in Thousand Oaks, California. This facility is just a small testament to the good being done by one of the sport’s all-time greats, who is only 4 years away from retiring from one of the most prolific careers pro sports has ever seen.

A true pillar of basketball and humanity, Bryant inspired generations of young ballers to get out on the floor and shoot their shot, and even more people to get out into the world and make it better. While there is very little that could outshine Bryant’s athletic achievements (5 NBA championships, 2 NBA Finals MVPs, the league MVP in 2008, 18 All-Star appearances, and a two-time Olympic gold-medalist), his contributions to the betterment of the world we shared with him did.

From his numerous own charities, his involvement with organizations like Make-a-Wish and Boys and Girls Club, to his outspokenness for equality in sport, if Kobe Bryant didn’t inspire you to ball out, he probably inspired you to step up.

As many lives as Bryant touched there are takeaways from his passing. It may force you to rethink the value of time, or reconsider your approach to expressing feelings, or it might just hurt. No matter what you walk away from this with, hopefully it allows you to walk into a new way of seeing the world, a way that would make Kobe proud.

One thought on “The Good Die Young”