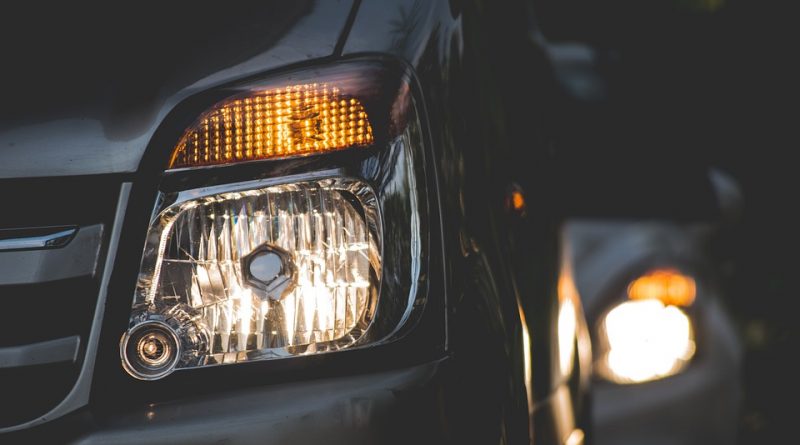 Seemingly boring at first, headlights are arguably the most important feature in a car. Of course, they allow you to see and be seen, but there is so much more to them than that.

A headlight, at its simplest, is a light-emitting device aimed to project light in a certain direction. The headlamp has several modes, such as low beams, high beams, daytime running lights and indicators. The technology is where things become interesting. Traditionally, incandescent lamps were used. More recently, LEDs, neon lights and even lasers brighten the road. Each improvement makes the lights more efficient in terms of energy consumption and blinding other road users. To mitigate that minor flaw, models can aim the beam away from oncoming traffic. From rotating lamps to deactivating set diodes, each helps you see your incoming demise much easier. More modern systems even allow for the light to point towards the direction of travel in corners, although the idea is quite old.

Headlights, although seeming very similar from one country to the next, actually aren’t. For instance, in France, in order to stop the glare from oncoming traffic, the government put forward a law that requires them to have a yellow tint. The tint theoretically reduces the blue light, allowing the driver to see better. Does it make any difference? Well, France is one of the only countries that requires you to wear a high visibility jacket when driving, but most of you already knew that. The cool part is that you can easily find Paris at night with a satellite view.

Headlights are only half the story. Tail lights also play an important role. They of course warn the world behind you of a braking event. Normally, there are 3 braking lights that turn on: two on each side and one in the center. They have to be on an immovable part of the bodywork, which explains why quite a few futuristic designs look absolutely hideous. Being in North America, we are unfortunate not to have amber rear indicator lights. Only here is the red from the braking light used. Ever wanted to be completely oblivious to driver inputs? Come to Canada.

Headlight etiquette is a thing. Each nation has its own, which can make it a bit confusing. In Canada, if you flash your high beams when behind another car, it tells them that you are giving them the right of way. Go to Eastern Europe, the same action means the complete opposite. If it is coming from oncoming traffic, it either means you have a weird technical problem or you need to turn off your high beams. In Europe, it means to watch out: there’s a cop down the road.

High beams are even used in motorsport. In Le Mans, they help drivers see in the dead of night. They are also used to tell you in which category a car is: white for prototype and yellow for GT cars. There they also use a flash feature, with the same “watch out: I’m coming through” philosophy.