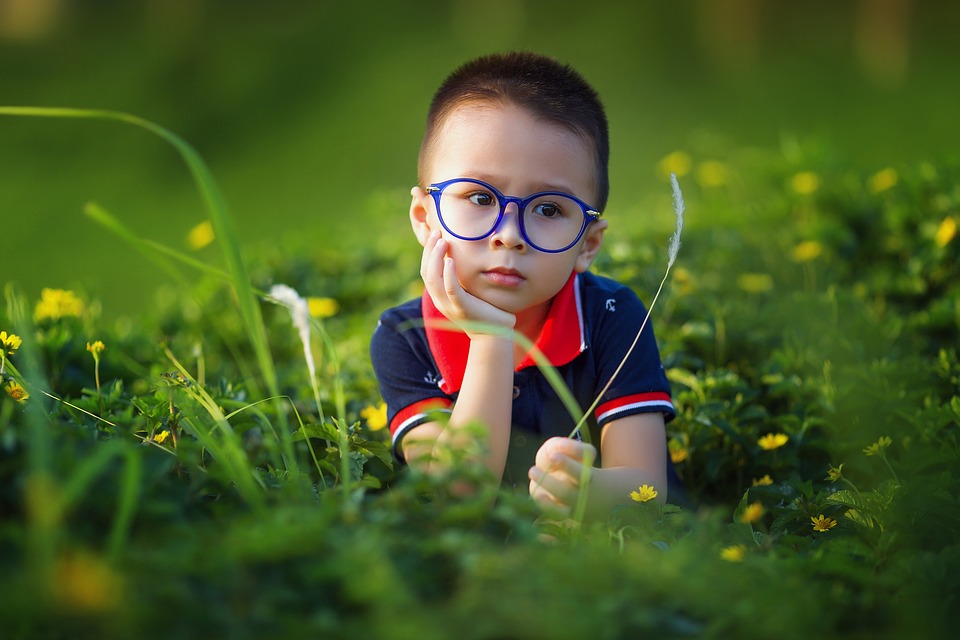 Environmental disaster, political unrest, economic chaos. The 21st century is a time of change and uncertainty. What can we do in the face of such huge issues? The answer is: everything! And it starts with Canada’s Youth, a youth population that is more diverse, more connected, more socially engaged, and more educated than any that has come before.

The challenges we are facing cannot wait 10 or 20 years to be addressed, so they must be tackled head on today by the leaders of tomorrow. The decisions that are being made as we speak will have a direct impact on the world that we will inherit! It is up to us, Canada’s \ Youth, as said by Ghandi, to “be the change [we] want to see in the world.”

Last year I participated in Canada’s National Youth Forum where I had the opportunity to discuss these very issues with 150 of my peers from across the country. From coast to coast & province to province, youth were trying to make a difference, trying to effectuate change!

In attendance was former Governor General Daniel Johnston who was encouraged by our imagination, creativity, energy and our appetite for change. He stated that he is optimistic about our generation and where we will lead Canada with our dreams and our ability to collaborate.

Also present was National Chief Perry Bellegarde who applauded the powerful messages delivered by young Canadians. He reaffirmed that it will be today’s youth who will give life to issues such as reconciliation, the importance of the environment and who will breath new life into identity and diversity. Our voices are now being heard!

In 2016, the Right Honorable Justin Trudeau established the very first Prime Minister’s Youth Council. This is a team of 26 young Canadians who advise our nation’s leader on some of the most critical issues that we face and bring to his attention ones that may be overlooked. This council is open to all Canadian youth, from every walk of life, and this diversity is critical in order to reflect the broadest range of perspectives possible.

However, the ability to effectuate change on a national scale is not limited to these 26 exceptional youth. Currently the federal government is working on a National Youth Policy and is asking for the input of all young Canadians. This is only one of many ways that we can be involved in building Canada’s future.

Change happens from the ground up. It begins with us right here, right now. It begins in our schools, in our community centers, and it grows from there. If you can identify a problem, then you are obligated to be part of the solution! And that solution can take many forms and be as simple as starting an online petition or writing a letter to your local MP.

For those of us fortunate enough to be part of groups such as the Royal Canadian Air Cadets, SUJAC, or JACMUN, we already have a distinct advantage. We have been given the leadership training and the personal discipline necessary to be agents of change, whether it is in our community or across the nation. The past 150 years have had their ups and downs and, in that time, we have made serious mistakes but we have also accomplished great things! And will again! In just 20 years, many of us youth will have families and children of our own, and we must decide now what the future will be like for them.