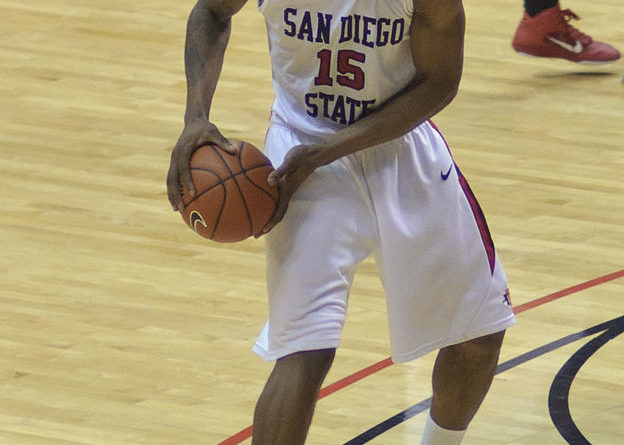 As the NBA season approaches, exhibition games are drawing attention from all as we get a measure of how teams are feeling this year. The Toronto Raptors in particular have the eyes of the nation on them (as the only Canadian team) and focus is on their newest acquisition. Kawhi Leonard, freshly acquired from the San Antonio Spurs, was a huge gamble on Toronto’s part. Not only did Toronto lose their best player DeMar DeRozan in the process, but Kawhi himself is a somewhat uncertain risk. Granted, he has shown himself to be an amazing player in the past with great shooting, passing and handles, but it is his off court game that is somewhat worrying.

He never expressed much optimism on coming to Toronto and was injured for much of last season. He seems comfortable enough with his new team for the moment, but uncertainty still looms overhead. How will Kawhi feel when the season starts? Can he adapt to playing with such a different team after leaving the franchise he won the championship with? And what about playoffs? The Raptors have a history of choking when it comes to the second and third rounds. Perhaps this year will be different now that The King himself, Lebron James, has moved to Los Angeles. Who knows?

So far, Kawhi has been proving to be efficient in the preseason games. Regardless, what will happen when the real fight starts and Toronto finds itself facing a fully loaded multitude of teams? This is a mystery that we are unable to predict.