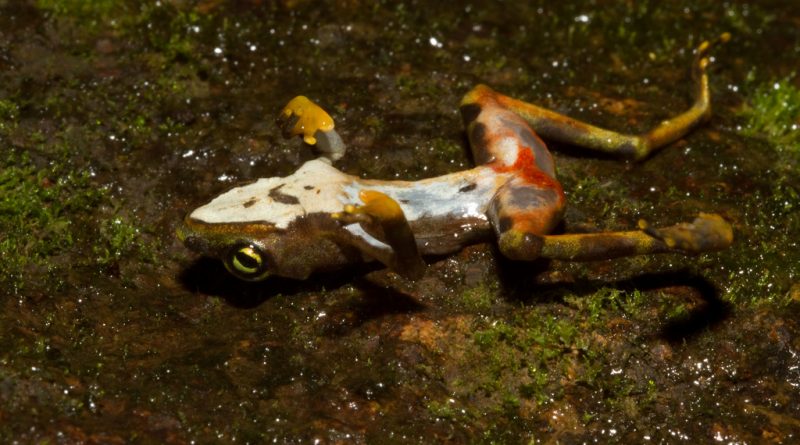 Chytridiomycosis. You probably may have never heard of this disease, but this pandemic has caused 501 different species of amphibians at the brink of extinction in 60 different countries around the world, 90 of which are considered extinct.

The disease is caused by a fungus called Batrachochytrium dendrobatidis. The fungus spreads on the host’s skin, and death is believed to be caused by the disruption of the skin cell’s regulatory functions. It is believed that amphibians get infected when coming into contact with water that contains the fungus’ spores. Over the past 50 years, the disease has hit Australia, Central America and South America more than other regions; frogs, toads and salamanders are the species which are being decimated by this disease.

Many have speculated that the global reach of the disease has been caused by globalisation and the animal trade. This movement of potentially infected organisms around the globe would help explain the vast spread of chytridiomycosis.

Researchers Dan Greenberg and Wendy Palen of Simon Fraser University in Burnaby, British-Columbia, believe that the disease is acting like another factor on the list of dangers that amphibians are facing today. According to Greenberg and Palen, along with climate change and habitat loss, chytridiomycosis is pushing many amphibians to the brink, thus contributing to the contemporary phenomenon that some scientists are currently calling “Earth’s sixth mass extinction”.