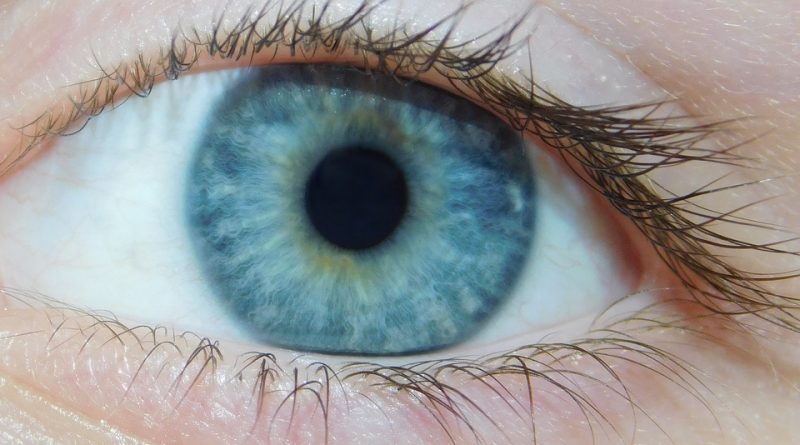 Blue eyes are something rare that are often idealized. And it’s no surprise: compared to the browns, greens and hazels that are more common, blue sticks out quite a bit. Blue eyes in fiction is often a sign of uniqueness and can be a sign that the character that has them is important. A classic example is Link, the hero of The Legend of Zelda video game series who has blue eyes.
Blue eyes are a curious phenomenon, since they are caused by an inability of the body to produce pigment for the iris. As such, blue eyes do not have blue dye, they are instead the natural colour of the iris, before any sort of pigment is added. This is why all babies are born with blue eyes.
According to a study done in 2008 by the University of Copenhagen, all blue-eyed people may have one common ancestor. Hans Eiberg, from the same university, explains that at some point all humans had brown eyes. But at some point in European history, there was a mutation in a gene responsible for melanin production (the pigment that colours the irises) diluting the colour of the eyes from brown to blue.
The fascinating part about this is that blue-eyed people have less variation in the genes that regulate the production of melanin. Comparitively, brown-eyed people have vast variations in the DNA that regulates their own melanin production. This seems to suggest that blue eyes came from a single individual 6,000 to 10,000 years ago.
So how did the mutation in the genes of a single person turn into a widespread characteristic? A possible explanation is that blue eyes were immediately considered attractive, making whoever had them extremely likely to have children and thus carry on their genetic quirk.