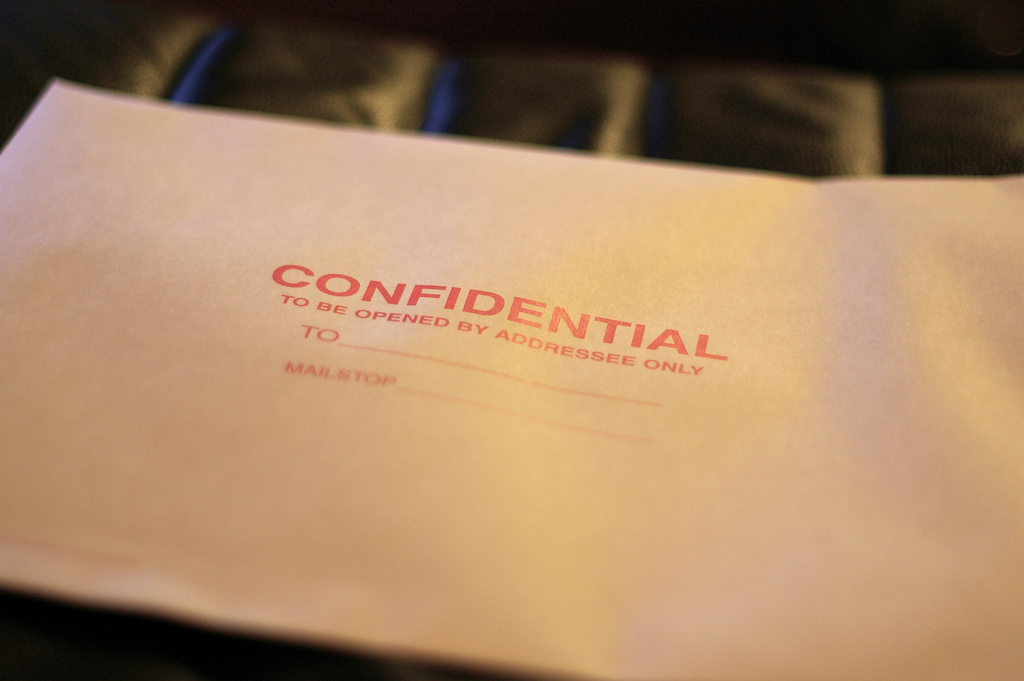 The age-old art of turning money into more money, a concept foreign to most of us, seems to be the boundary that separates the wealthiest from others. Although foreign, it is not an unknown subject as one only has to glance at the newspapers to find proof of such scams. The latest grand scale acts of deception to hit the international media are the Panama Papers, a collection of files detailing shady operations conducted by world leaders, politicians and public figures. Close to 11.5 million documents totalling 2.6 terabytes of data were published on April 3rd 2016. The sheer size of the leak of the Panama Papers makes it the biggest in history. The data was made available to the German newspaper Suddeutsche Zeitung by an anomymous figure and was quickly shared with a bigger journalism association, the International Consortium of Investigative Journalists (ICIJ). The files detail the creation of 214,000 shell companies used in offshore tax havens. These companies were set afoot by the Panamanian law firm Mossack Fonseca legitimately for their clients’ use, which in turn is considered more of a grey zone.

Amongst these clients are high ranking Chinese officials. Coincidentally the Chinese government is not lacking in its efforts to suppress mentions of the Panama Papers on social media and on the net. While there are no mentions of Russia’s president, Vladimir Putin, many individuals with connections to the Russian President do appear to be mixed up in the scandal. The Russian government brushed off the accusations as a hoax, a conspiracy aimed toward Russia. While some seem to be getting off scot-free, Iceland’s Prime Minister Sigmundur Davíð Gunnlaugsson resigned following protests demanding that he step down from his position. He and his wife were revealed to have bought Wintris, a company in the Virgin Islands, through the use of the Panamanian law firm. With Iceland’s ongoing financial crisis, the nation was quick to demand his stepping-down. Even in Canada, the Royal Bank of Canada (RBC) has been linked to multiple shell companies and has implimented programs to further investigate the matter. 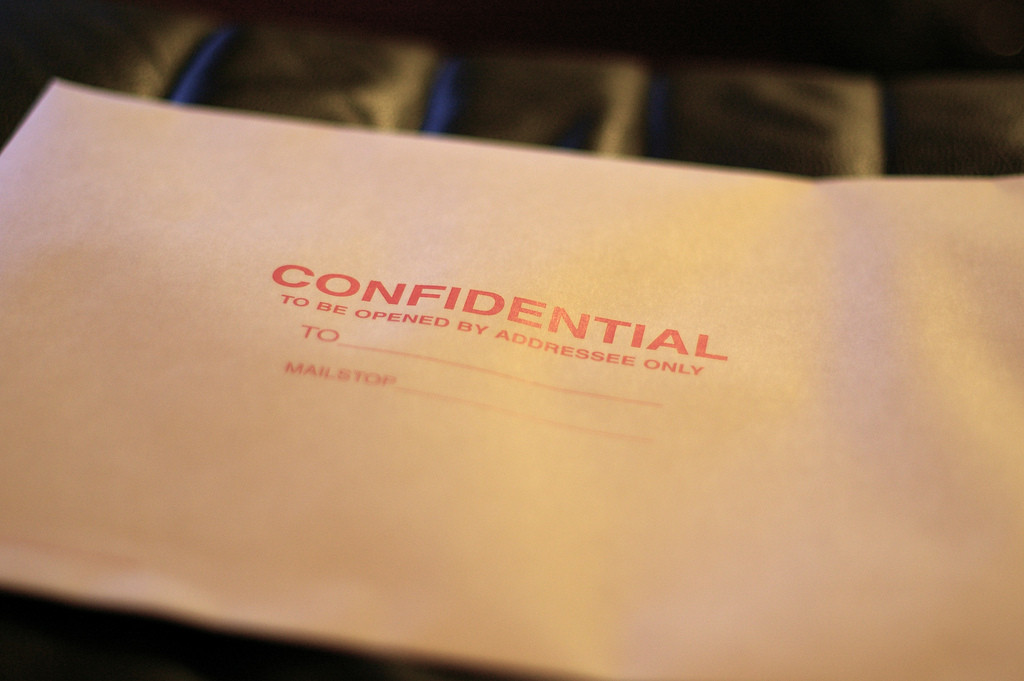 Following the initial outbreak banks, associations and governments made a point of denying all accusations. They formed committees to investigate possible money-laundering up to four decades old, as the oldest files in the Panama Papers date back to the seventies. As time goes on, more information will be gathered and the links between the companies and their owners made clearer. It’s unknown now how many people truly are committing tax crimes, and while some might be innocent, it is expected that many figurative heads will be rolling due to the effects of the leak. Although the leak is quite recent and the investigations are slow due to lack of evidence, such a breach in privacy is sure to leave the wealthiest shaken. In the years to come, expect many controversies and discoveries with ties to the Panama Papers as ploys are unveiled progressively.