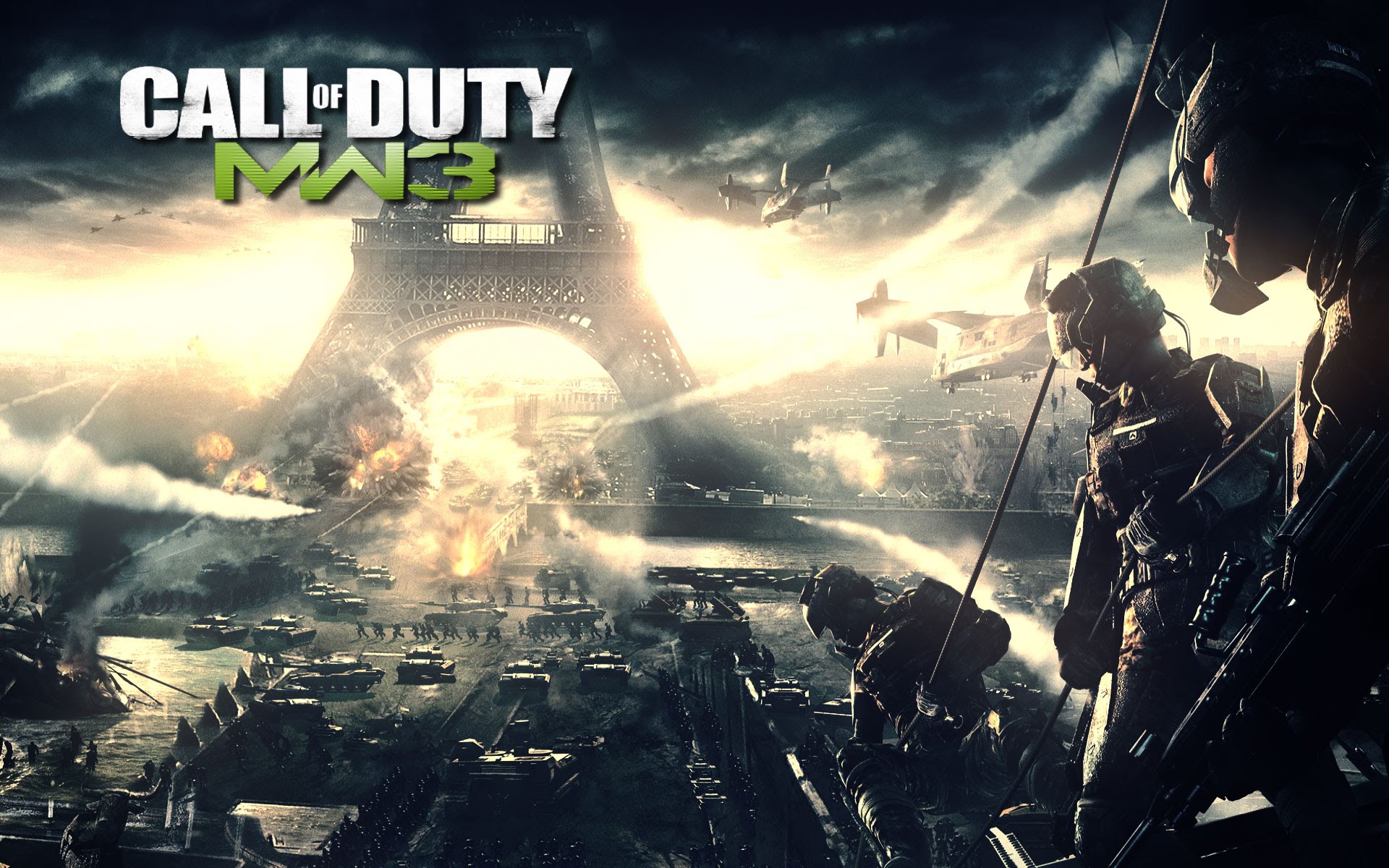 There’s a problem with our education system. Allow me to explain. You see, I am a cultured man. I have this capacity to understand the world while most people do not. I read a lot of Wikipedia articles; I read Fox news to stay informed; I watch a lot of international Youtube videos. Obviously, I don’t travel, because it’s unsafe; but I am in a position to call “********” whenever someone makes an erroneous mistake, because I’m smarter than you. Despite this, I am told that I should rely more on scholarly articles, which are often written by professors. However, in our modern day, politically correct, simple-minded academia, teachers are quite left-wing oriented. Think about it: when was the last time you had a creationist biology teacher? Did you know scientists still refer to evolution as a theory, as there is no real proof for it? Left-wing propaganda has misguided you, hasn’t it? How can we be expected to see both sides when university teachers are universally progressive? Is this not propaganda? Of course it is. Whenever I call a teacher out for emphasizing the ‘equality’ between different cultures and races, I am labelled a racist. But think about it: when has our Western society really endangered the world? Nuclear power is a wonderful source for electric energy, and the West helped avoid overpopulation by nearly destroying the world in WWI and WWII. Now think about how often foreigners nearly destroyed the world. Call of Duty: Modern Warfare, based on a true story, illustrates how Russians brought the world to its knees. Would the West ever subjugate another culture? Of course not, because we’re better than you, but we could.