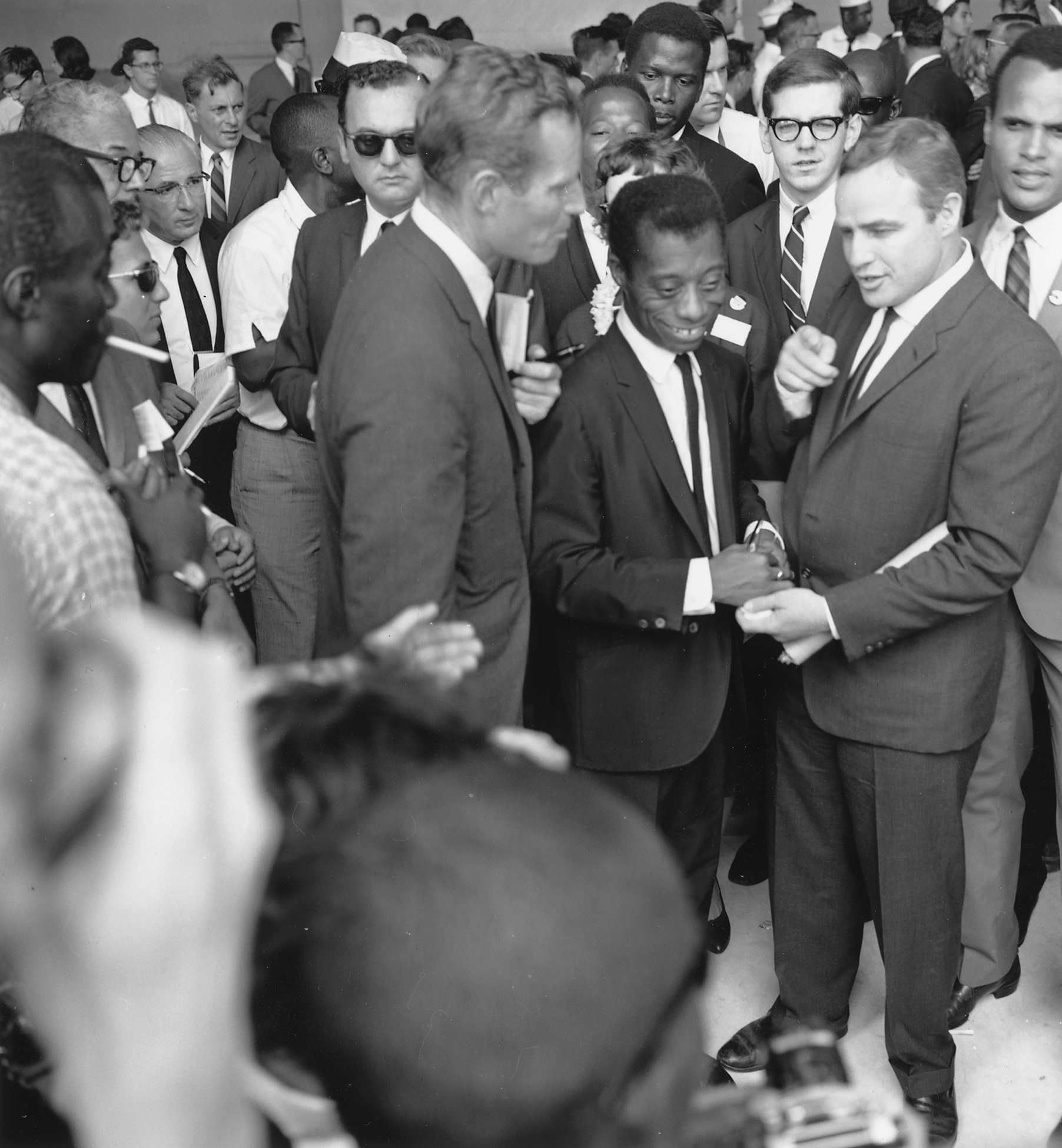 Dmitri Shostakovich, the Year 1905, and a Burundi Child

For the sake of trying, and to my teacher’s despair, I will use personal pronouns in order to single my opinions out. Perhaps unnecessary, I simply seek to challenge predisposed values. I do not believe this need for singularity is personal. In fact, I believe that every adult has been through a time where they seek to break from the rules. It is youth that wheels us towards this sort of rebellion. I do not believe it is much of a rebellion, more so a realizing of the world’s constraints. Nevertheless, this experience is shared with every other individual. One vows to confront the unveiled reality before our eyes, and truly tell it “no.” My confrontation with stylistic correctness is my rebellion against the scholastic establishment; it is my fight for truth! Alas, my consciousness is only adequate enough to relinquish set pronouns, when it comes to social and political realities it quivers naught. The same cannot be said about Dmitri Shostakovich.

Upon listening to the musician’s 11th symphony, “The Year 1905,” my mind rallied with the thousands of Russian protestors on the street being gunned down. Yet my mind fathomed its reality. Though I understood the savagery of the event, and my ethical compass wept for the dead women on the streets, it was not as confrontational as predisposed scholastic formats, at least to my mind. My need for stylistic rebellion is leading me to write this piece, as much as Shostakovich had to depict the short lived protest.

To qualify this need for rebellion as “natural” is a dangerous thing. The word natural is very abstract, to our surprise, because we cannot imagine anything outer-worldly, or rather, outer-universal. Indeed synthetic fabrications exist, chemical manipulation led the world so very far, but nothing is made that does not root from this world. Furthermore, we have often confused commonality, or rather cultural commonality, as being natural. It is not because something is unseen that it is not natural. Clearly insects exhibit what we would brand as abnormal behavior. To the core of the definition, female spiders that eat their male counterpart in fear of them eating their eggs is far from our cultural normalcy. Yet it would be inaccurate to qualify their behavior as unnatural. Henceforth, when faced with difficult realities, it seems rather common, for the being, or organism, to resist this reality.

The confrontation manifests itself in many different ways, as exemplified earlier. For example, I cannot resist using ‘I’ in this paper; Shostakovich could not refrain from writing his 11th symphony. However, Dmitri and I share one resist: I believe that neither of us could have drunk brown water. Yet a child in Burundi perhaps faces the very same circumstance and gulps it down with ease. That child also shares a commonality with us: the child would not accept the reality of being faced with a gun between the eyes, peering into the hollow cylinder of an Avtomat. The child’s response is to flee to Tanzania; our response would probably differ.

Nevertheless, we all seem to fight against what seems to be obscene reality. I am writing an article, Dmitri wrote a symphony, a Burundi child is fleeing barefooted; we are all confronted. This human race nevertheless diminishes this common form of rebellion. We, humankind, qualify what is proper and denounce what we deem improper. Most of our modern world has been qualified by a white heterosexual male perspective. For example, this black barefooted Burundi child is completely ignored; her death, done by a Russian automatic weapon, followed by her brains painting the soil, will be ignored by I, and many other Westerners. Her death is diminished by her geographical location, her skin color, and probably her sex; it seems that whiteness even marginalizes death, especially black death. Henceforth, expression done outside of the white, straight, male paradigm is completely trivialized. But credit is due; the overmined population does appropriate ideas out of its norm when it benefits them. What better way to supply a war than by giving women the possibility to work? Not only would it furnish the war, but it would make the loud-mouthed women who ask for equality shut their mouths; two birds with one stone.

Shostakovich could compose his 11th symphony and be accepted into the canon. However, a colored man expressing his frustrations over a bee-bop instrumental, issued in broken down poetry would be understood as a colored man expressing his anger through mediocre poetry. The word anger, as much as unnatural, has hindered races and peoples, and has marginalized their art into prosaic connotations. Though jazz grew out of the slums of American blackness, it is taught in the most prestigious schools of music. These schools often reject the young ghettofied poor black young for being a ghettofied black youth. This implies no double standard, but more so a complete control over who and what becomes great, or even adequate. Though I rebel and use ‘I,’ my work would not be accepted if I decided to write in Patois. In fact, no curriculum accepts Patois, because it would be considered an informal dialect. However, Canadian English is respectable in any form of redactions. I must reinstate that this is no double standard, nor is it because we live in Canada, because British or American English would still be acceptable; it is the mere subjugation of slavery found in the past of the Caribbean that allows the white powers to marginalize a dialect that arise from black ex-slaves. On a small note, no Black dialect is accepted in the Western World’s canon, but White dialect has been part of every curriculum in every Black country in this world.

I command Shostakovich; his piece was one of the greatest things I have ever heard. But I deplore the fact that I must explicitly declare so for my message to pierce. My use of the personal pronoun is completely improper in formal redactions. But I have learned over my last two years in college that it is not the ‘I’ that matters, but more so what the ‘I’ represents. As much as I cannot write ‘I’ in my texts, I cannot manifest a proud use of my ‘I’ in academia. As I expressed my perspective in perhaps the most homogenous English college in Montreal, my ‘I’ was rejected. My ‘I’ could never stand on the same pedestal as “The Year 1905,” for no Blacks in the Western canon even holds an ‘I’. This follows suit for women, disabled people, and the sexually and gender non-confirmative populace. My ‘I’ was never reminded that Hannibal was of the same race as I; James Baldwin was never considered one of the greats of the twentieth century; history has only remembered my I’s as laced with the history of slaves. It is not expressing opinions that matters, though I thought so at first; but what counts is for mine to be recognized as equal to another opinion.