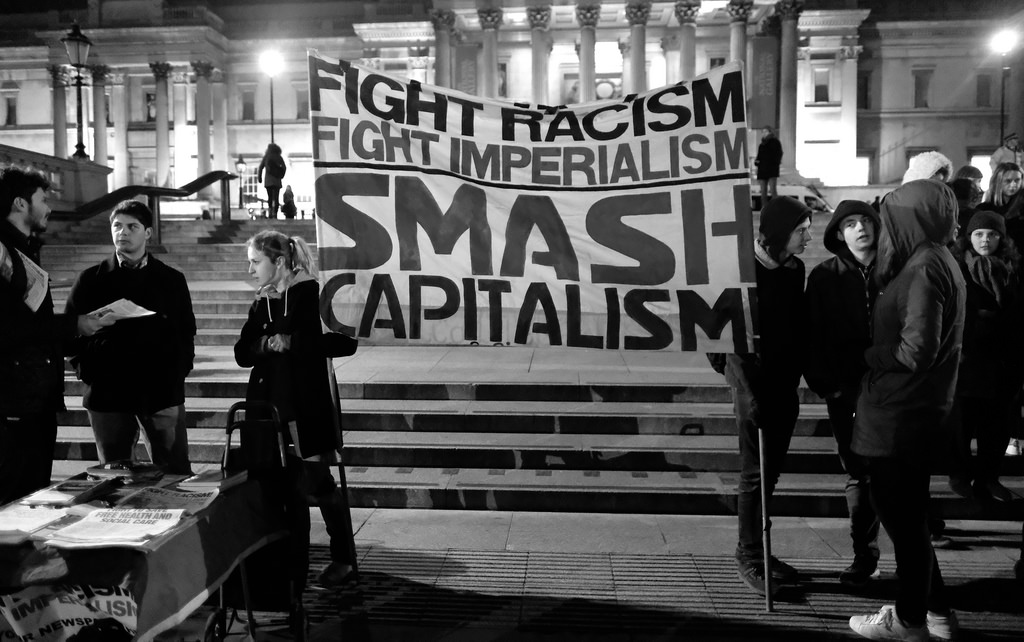 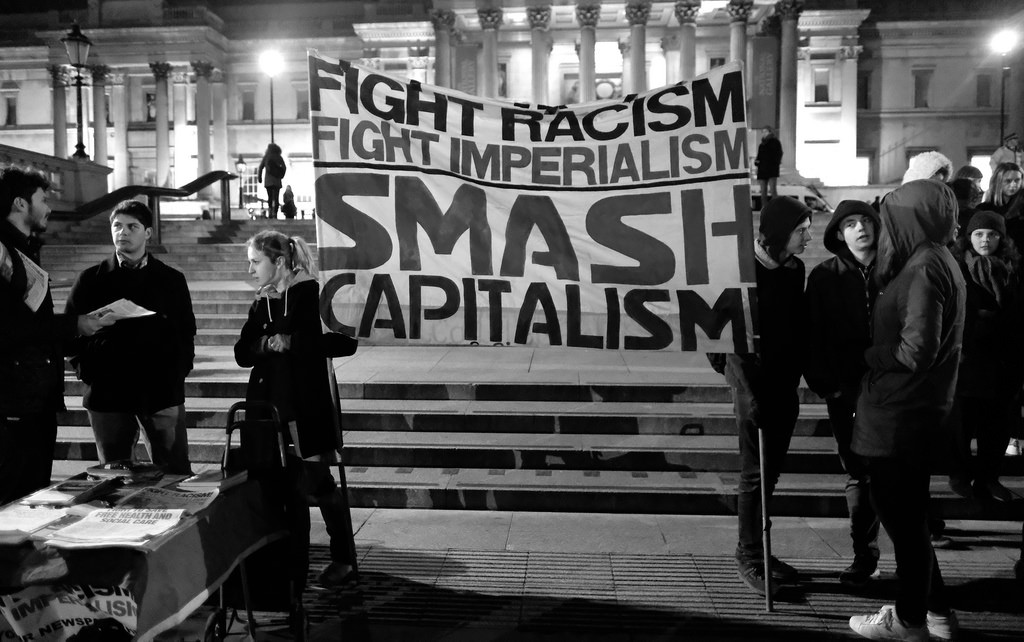 If there is something that can be said about the 2016 U.S. Presidential Election, it’s that it has divided the population internationally whether we want to admit it or not. The traditional conflicts between left and right wings to which we are used to is now something that has been completely blown out of proportion and huge generalizations about the “other side” are being made. In other words, labelling is being used on a regular basis.

Need an example of labelling someone due to their political views? Do you support Donald Trump? If so, you’re a racist. Now, some of his voters are indeed racists, but when the labeling is directed at someone who really is not, it is an attempt to diminish the validity of that person’s opinion by associating it with a negative label. Acting this way is completely absurd, and does not help solve a problem or offer a fair debate of serious issues. Don’t get me wrong, racists should be called out for being racist, but someone who voted for Trump based on his economic policy should not be labelled a racist.

Republican voters have the right to vote, and it is unfair for democrats to call them out as racists for supporting their candidate. The election was a political upset (since most people were sure that Clinton would win), but the votes are in and if the left wing’s “desired choice” has not been elected, you’re seeing democracy in action. Those who would refute that by saying that the electoral system is not “democratic” considering the electoral college votes, should concern themselves with the electoral process taking the proper and legal measures to make sure that they see certain changes.

In general, it is more likely that those who voted for Trump found that his views and ideas were more in line with their own. Now if we put this into context here in Quebec, just because I vote Parti Libéral du Québec (PLQ) does not mean that I agree with all of their ideas, but might feel as though I have the most in common with that party. The same applies for Parti Québécois voters who do not support the separatist agenda. Would it make sense for me to abstain my vote because I disagree with some of each party’s ideas? Some would argue that it is an option, but what would I gain from doing that?

I know that this whole article seems to support right-wing individuals, but this article applies to all sides of the political sphere. It is important to consider that recently, the right-wing has been labelled more often and are therefore the best example.

Writing about this brings another matter to mind, the notion of having the “right” opinion or idea. If a person does not agree with a popular opinion or idea, that person is automatically wrong even if they have a valid opinion since others are “right”. With that said, whether you are conservative/progressive, pro-life/pro-choice, federalist/separatist, or that you support capitalism or socialism, you have the right to claim your opinion. If it happens in the future that you do not agree with someone else, debate the ideas instead of name-calling or labelling, and push for change if you are unsatisfied with something.