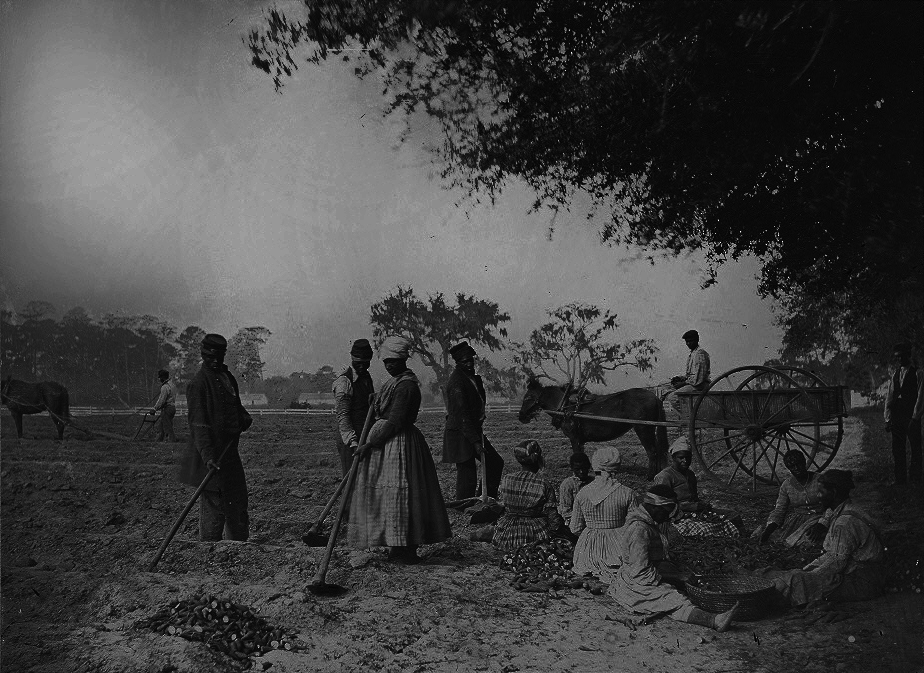 My Blackness Does Not Influence The Way I Think

The n-word has become a point of privilege among black people in Western society. Its indecency has erupted into a toxic cultural phenomenon in which only “certain people” are “allowed” to use it. The use of this word has only furthered the animosity between white and black people in the 21st century. It has done little to reconcile the economic, social and political disparities between these two groups and has further contributed to the cultural obsession of victimhood among black people.

As a young black child, I became horrified upon hearing black people reserve bragging rights on such an indecent word. As I conceptualized it from my youth, the use of this word only reinforced the notion of superiority among blacks and whites, as well as further cultural segregation from Western society. The n-word had only reminded me of a time in history when I was once considered property. Its modern usage not only lacked empowerment for black people but created an ethnic distinctness for the black population. I did not want to be perceived as a victim of societal prejudices, but recognized for my merits which made me a valuable member of society. I did not want to be recognized as an intelligent black person, but an intelligent person. My blackness does not, and should not, influence the way I think. It does not influence my intellect. First and foremost, as I declared to myself in my youth, I thought of myself as a human being. Despite this, everyone else around me would, and still, first perceive me by my skin color and conceptualize certain characteristics which have been apparent from other people of color. Societal notions of black people made me feel ashamed of being black during my youth; but the constant use of the n-word among black people made me realize that they were declaring themselves incapable of intelligibility like our white counter-parts. This furthered my embarrassment of having dark skin.

The exclusive usage of the n-word among black people has only developed a cultural obsession with victimhood and fatalism. It is without a doubt that there still exists institutionalized racism against people of color, but Western society has gradually become less biased towards ethnicities. Further, and more importantly, colonial slavery has created psychological trauma among descendants of slaves which exists to this very day. Despite these obstacles, black people have the responsibility to fully integrate within Western society, for they know no other home than this one. The n-word has encouraged an arm’s length dissociation from Western customs and traditions, but in fact these social conventions belong to all ethnic groups who live together in Western democracies.

There is no “black”, “white”, “red”, or “yellow” race. There is only the human race. For the first time in human existence, multiple ethnicities have become interconnected in such a way where it can never be undone. If we are to live among one another with peace and respect, victim blaming must be replaced with self-determined willpower so our merits are more evident than our skin colour.