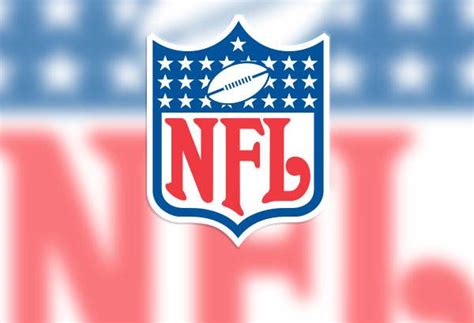 Falcons 38- Redskins 14
The high flying Falcons continue to soar, with the help of a Washington team who decided to take another bye-week.

Vikings 24- Lions 9
The Purple People Eaters chewed up Stafford and a Lions team, who are now clinging to playoff hopes by a claw.

Steelers 23- Ravens 19
The Bell-less Steelers continue to ring up big numbers on the back of the new kid, James Conner, en route to a massive win against a Northern rival.

Chiefs 37- Browns 21
New coach, who dis? Oh… just the same old Browns. They may have racked up more yards than they have in over a month, but when you let the power house Chiefs go for 499, no amount of new faces can stop the bleeding.

Bears 41- Bills 9
The biggest competition was between the Bears offence and… their own defence? Yes, the Bills are so bad that teams are now having friendly competitions within themselves for who can score the most points.

Dolphins 13- Jets 6
Jets’ rookie QB went back to the days of playing catch with anyone who would look at him: his team, the sideline crew, the Dolphins…

Panthers 42- Buccaneers 28
The Bucs fail in their valiant attempt to pillage a win from the paws of the Panthers, a team showing no signs of retreating against anyone anytime soon.

Chargers 25- Seahawks 17
The Seahawks get fried by the high-power Chargers who continue to shock the league on their way to a fifth straight win.

Saints 45- Rams 35
The Greatest Show on Grass grinds to a halt against Brees and the boys of the Bayoux in what was possibly an NFC Championship preview.