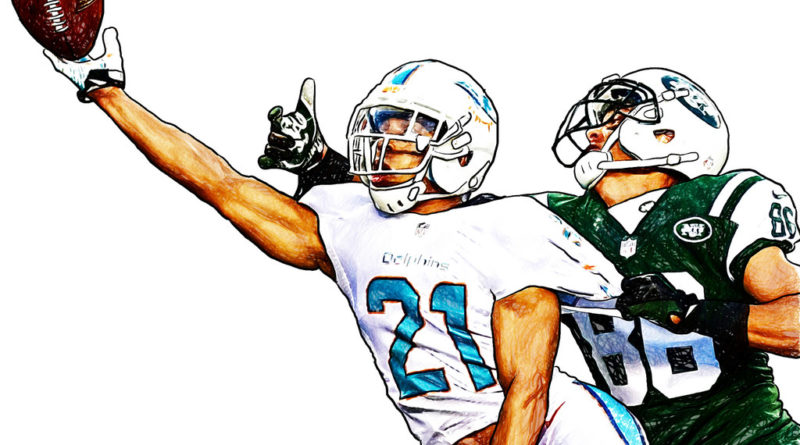 Handing over the playbook on Week 11 of the NFL

Colts 38 – Titans 10
It’s no longer just luck for the Colts. A complete team showed up to secure a fourth straight win.
Giants 38 – Buccaneers 35
Nobody blink but the Giants are actually on a winning streak! It’s only a two game streak, but the struggling franchise will take it.
Steelers 20 – Jaguars 16
Ramsey can officially throw all of his pre-season trash talk into the same trash can the Jags seem to send onto the field week after week.
Lions 20 – Panthers 19
The Lions hold on to roar just a little bit louder in the essentially meaningless battle of the big cats.
Cowboys 22 – Falcons 19
The Cowboys started the season seeming to have no idea what end of the horse was up but America’s team have finally found their stride, picking up a second straight win.
Ravens 24 – Bengals 21
Leave it to the bumbling Bengals to lose to a QB who has taken more snaps at WR then quarterback this season
Texans 23 – Redskins 21
Redskins’ fans may have thought the third quarter was painful to watch until it became unplayably painful for Alex Smith, who suffered a season ending leg break at the end of the third frame.
Raiders 23 – Cardinals 21
Someone really needs to invent a new term for “buyer’s remorse” to describe the feeling that fills all Raiders fans when they realize it took their 10 million dollar coach 11 weeks to get 2 wins.
Broncos 23 – Chargers 22
Denver saddled up all the way down to the last second to take the sting out of the high voltage Chargers.
Saints 48 – Eagles 7
It’s all too easy for the boys in the Big Easy as they calmly hand the disgraced Eagles the worst loss ever for reigning Super Bowl champions.