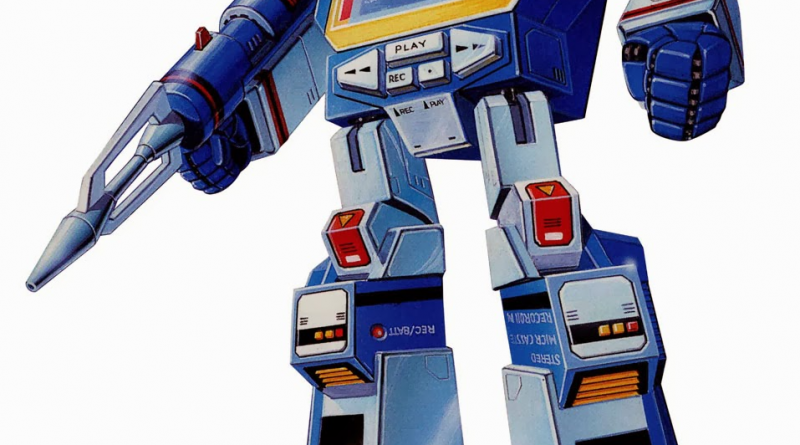 More than Meets the Eye

The Transformers franchise was essentially made to sell giant robot toys to little kids. Yet, some authors remembered that most of the fans of this long-lasting series have grown up, giving birth to a few gems, one of them being the comic The Transformers: More than Meets the Eye.
The story takes place after the six million year civil war that almost destroyed the home planet of the Transformers. Hot Rod, or Rodimus, is offering the population to go along with him on a quest to find the mythical Knights of Cybertron.
Yet, the end goal does not matter as much as the journey. This series does not shy away from mature themes, such as suicide, PTSD, paranoia and mental illness (yes, giants robots do get depression). The war (initially seen in a very black and white shade in the battle between evil Decepticons and righteous Autobots)becomes surprisingly ambiguous when it is explained in the context of a corrupt and rigid government. Among the issues related to racism and social hierarchy, it is revealed that the ‘bad guys’ were initially the ‘good guys’. This led to the major question in this series: who was right?
The best aspect of the series is the amazingly written character interactions of the crew of the Lost Light, the focal point of the story. Nobody trusts anybody because of the war, and ideals clash even when there is no more sides to take. People are bitter because of the loss of their identity or loved ones, yet some of them still manage to find friendship and love (gender is a tricky thing, so keep in mind that most of the characters are ‘male’). Along with all the villains to fight, well-written humour and drama give insight into the daily life of a giant sentient robot, and manage to give the action that the readers are there for.