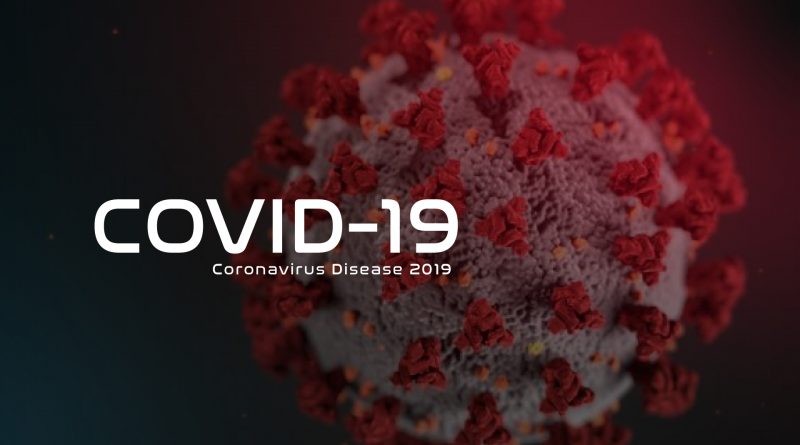 The COVID-19 pandemic is a crisis to the likes of which the United States hasn’t faced since the 1918 Spanish Flu. At that time, 105 million people became infected and half a million people died, with poorer communities being hit especially hard. Unlike COVID-19, the Spanish Flu mainly affected young adults, with the vast majority of fatalities consisting of people below the age of 65.

Since that time, a lot of progress has been made with regards to sanitation and healthcare, especially since the SARS outbreak. However, all these new precautions and sanitation measures have not done much to slow the spread of COVID-19 in the USA.

Currently, New York State alone has more than 76 000 cases and counting, with over 9000 deaths so far. According to the most recent projections made, these numbers are likely to climb drastically over the next few weeks, with 10 000 deaths anticipated by this weekend, and as many as 100 000 by the end of the following week.

Many of these deaths will be due to an overloaded hospital system. Already a US Navy hospital ship has been called in to help, but tens of thousands of ventilators are missing. Unless the rapidly growing demand for emergency care can be met, there will be no way to treat severe cases.

New York is not the only area that is being hit hard: New Orleans in particular is already in trouble, and the situation there is only going to get worse. Though the disease is especially fatal in older people, younger people can also be at risk if they don’t have access to proper medical treatment. Since New Orleans has a nearly 20% poverty rate, a significant portion of its population cannot afford private healthcare.

As with the Spanish Flu, if economic measures are not put in place quickly, the hardest hit communities will be the poorest. Given the current policy of the administration, help seems unlikely.