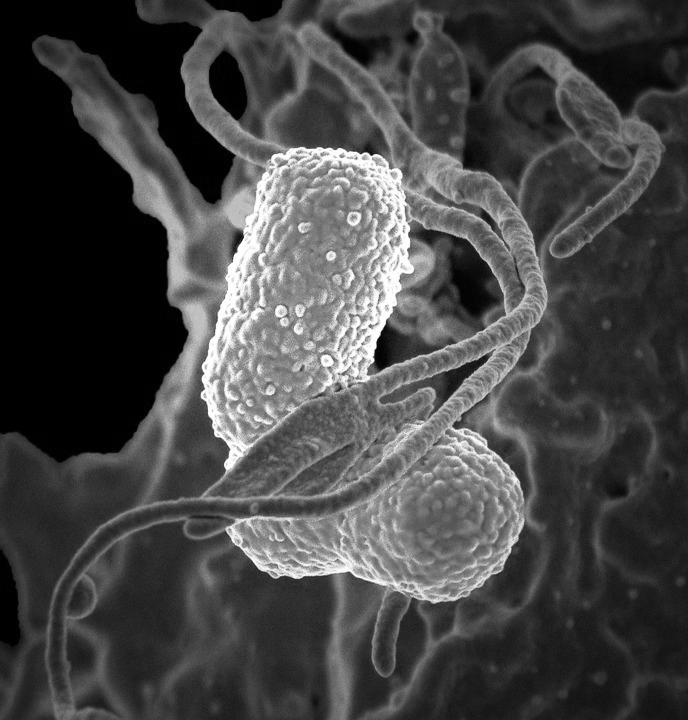 Vaccines cause autism, climate change is a governmental hoax, airplanes spread pesticides in the air, and antibiotics are the medicine to combat the flu. Welcome to the world of fake news and alternative facts.

Pseudoscience is on the rise, and some of the institutions on which we used to rely on to refute false claims are now spreading it. Indeed, the current leader of the nation that is also our closest neighbour is skeptical about climate change and the purpose of vaccines, just like the ministers he has appointed at the head of the Department of Health & Human Services and the Environmental Protection Agency.

Now, is there any truth to these beliefs? Antibiotics are drugs used to prevent or treat infections caused by bacteria. They can either kill the organism, or restrict its growth. Therefore, antibiotics have no effect whatsoever on a simple cold, on influenza, on most coughs and bronchitis, or on sore throats that aren’t caused by strep.

Bacteria, like any other living organism, are able to adapt to their current environment and to transmit the genetic information to it to its offspring. As such, once a bacterium has developed a resistance to a specific antibiotic, its “progeny” will have it too.

When taking antibiotics, it is important to respect the prescribed treatment duration. Indeed, in case of early termination, some bacteria can survive a low dose of antibiotic and will re-infect.

What is more, bacteria are able to transfer genes from one to another using plasmids, a small circular DNA strand floating in its cytoplasm. Plasmids can contain information about resisting a certain antibiotic. In the event that a plasmid is transferred from one bacterium to another, the second one, which did not have the resistance at first, can now produce the specific proteins required to survive. Nevertheless, its offspring will not have that information unless the mother cell gives them one of the plasmids.

Diseases like tuberculosis have been eradicated from the modern world using antibiotics and vaccines. And, yet, their initial effectiveness and overuse paved the way for the bacterial resistance problem currently at hand. The livestock industry has been particularly touched, notably because of its reliance on antibiotics.

The war on antibiotics is a scientific tango: every time researchers manage to develop a new antibacterial or a more powerful one, the bacteria it targets slowly starts building resistance. Since it is a dynamic process, new funding is always required.

However, discoveries have a timeline of their own, and less research is made on the subject, even though its importance cannot be stressed enough. The reason is that pharmaceutical companies don’t want to invest money in research knowing that the developed treatment will only be protected by a brevet for a few years before generics appear.

As such, less money now goes to the development of antibiotics while we might be at the time when we need it most.