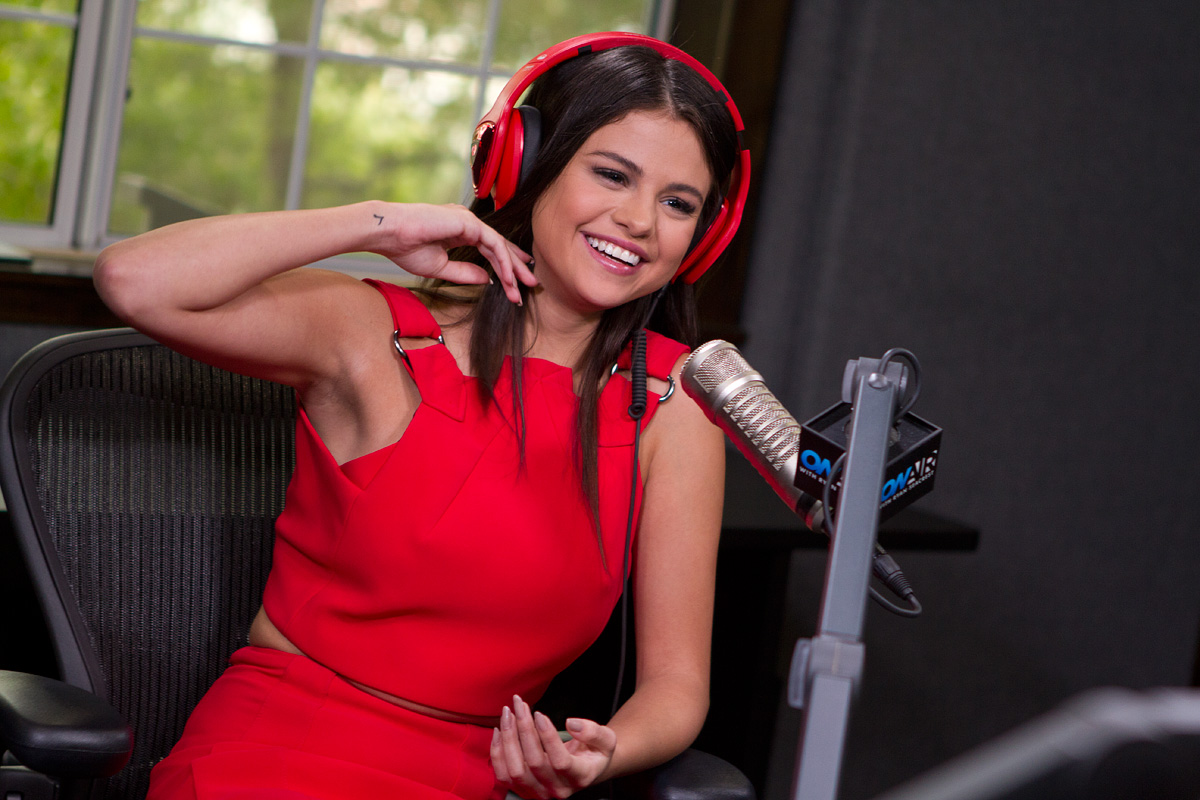 Selena Gomez is finally returning from an extended break. Her time off was due to her recent diagnosis of lupus, for which she needed to undergo chemotherapy. Tabloids had simply said she went to rehab for multiple reasons. She now brings us a new chapter in her life: Revival.

While the world criticized her every move (more notably when they attacked her for healthily gaining weight), she was hard at work getting back to being comfortable with herself. One of the things that came out of her hard work is her mature new album released under a contract with a new recording label. Such a new beginning should call for a strong opening and introduction. The beginning lines of the first song are a short monologue that reads: “I’m reborn in every moment/so who knows what I’ll become.” It lets us dive into her mind, showing us how she’s grown over the years, leaving her Disney days behind.

A closer look at the other songs and their functioning around the core theme of her comeback shows that some lyrics cut deeper than others, and some include plain old fun pop standards of repetition. With a mix of Latin inspired beats and synths to a more tamed down contemporary piano ballad, the songs really show an array of diversity.

Songs like “Body Heat” and “Me & My Girls” are sensual and playful, somewhat reminiscent of Jennifer Lopez’s music with lyrics such as “So press me down/Until I scream” and “I know we’re making you thirsty”. While other songs such as “Camouflage”, “Nobody” and “Perfect” have more ballad-like lyrics. When you look at the credits, you’ll notice she didn’t write all of her songs, something I think most artists should do. If you are going to put out a piece of work of work, the least you can do to make it more authentic and “you” is to make it a whole by your own terms. In other words, I wished she would’ve written all of her songs on her own, or at least co-written them all. Instead, we are left with multiple songs that lack her touch, and I think it shows in her vocal attachment to them.

The usual singles don’t fit the vibe of the album, maybe because we’ve heard them too many times, or maybe because they are simply different. The album, heavily influenced by her newly found freedom from previous contracts and other life investments, has become one of the albums to get this fall, coincidently released around the same time as fellow Disney alumni Demi Lovato. With both pieces of work being so close, it’s up to you to decide which you like best.