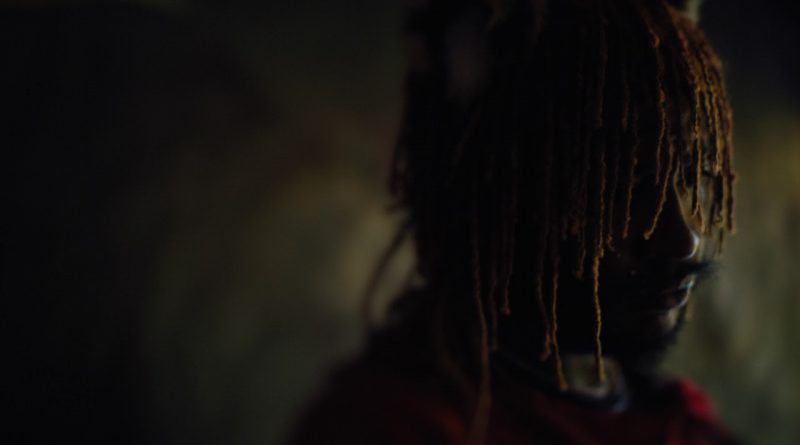 The title sums it up

Thundercat (Stephen Lee Bruner) is an American musician and bass-extraordinaire. He has worked with talented artists like Kamasi Washington, Kendrick Lamar, and Mac Miller, always adding his glowing basslines. His newest album, It Is What It Is, demonstrates these abilities, but doesn’t always deliver in other aspects like theme or consistency. Some of the tracks like “Interstellar Love” and “Lost In Space/ Great Scott/ 22-26” approach the idea of alien contact but don’t do it quite as well as other 2020 releases like Lil Uzi Vert’s Eternal Atake.

One of the best parts of Thundercat’s music is the sense of humor that he infuses with his groove. This is most apparent in songs like “Dragonball Durag”, and “Overseas” which features comedian Zach Fox. “Dragonball Durag” is about flexing an anime durag to win over a girl despite not being attractive or appealing at all. “Overseas” is about getting laid on a plane with an outro skit by Fox as an airline pilot.

The production from Kamasi Washington and Flying Lotus adds a nice touch and picks up the slack for Thundercat’s lacking falsetto. My biggest critique is that I don’t feel that the album does anything new. I feel like most of the tracks from It Is What It Is could be found on Drunk. I wouldn’t mind it. I’d like it if Thundercat stripped down some of the synths and lyrics from this style of album, and really let his instruments sing.