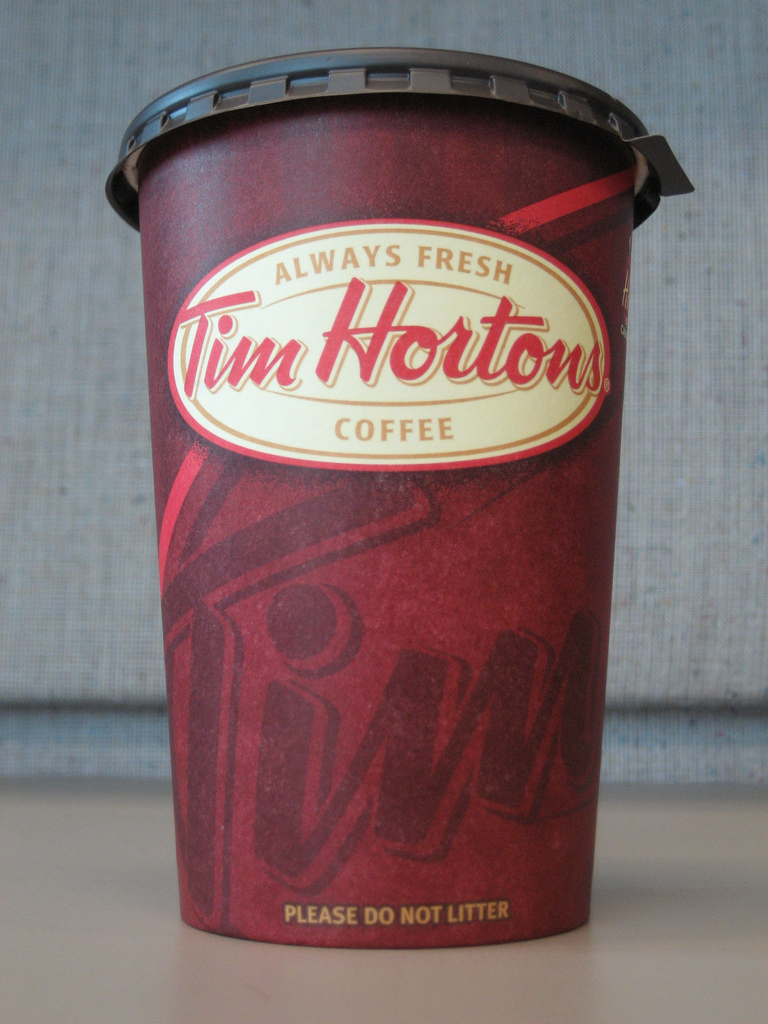 Hey there. You’re probably as excited to read this article as I am to write it (which is SO exciting). Why? Well, if you base your guess off of the title, it’s simple: WE’RE GRADUATING. And it feels so damn good to say. Although leaving Abbott has its benefits, it has its downsides too.

First, the built-in Tim’s. Am I the only one who thinks we’re lucky they didn’t build a Starbucks? Because let’s face it: as much as you would’ve wanted your grande Skinny Peppermint Mocha, you’re good with your $1.60 coffee from Tim’s. So props to the school for that. Also, shoutout to those teachers that made 8:30 classes somewhat bearable (you know who they are – one just popped up in your head as you read this).

Now for the perks of graduating from Abbott. My first point: why is everything so damn expensive? The idea is that I’m here to study, to eventually make money in the future. I’m not rich yet, so please stop making me pay 3 bucks for a water bottle. Second: you’re leaving Abbott. Although it’s not the worst it could be, 2 years spent here is enough.

Cheers to us for graduating, and here’s to many more years of school *crying emoji*.