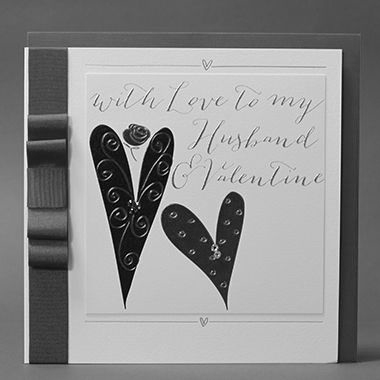 Tired of waiting for JAC Secrets to post about your crush? Talking face-to-face is risky, and notes can be compromised…but not if they’re encoded.

Try the Caesar cipher by shifting the alphabet used by a given value. While the normal alphabet reads: ABCDEFGHIJKLMNOPQRSTUVWXYZ, one shifted by 3 starts on the third letter: CDEFGHIJKLMNOPQRSTUVWXYZAB. The word “VALENTINE” then reads “YDOHQWLGH.” Your crush can decode your message without knowing the number of shifts by the frequency with which each letter is used. An experiment at Cornell University showed that 12.02% of a 40,000 word sample consisted of the letter E, followed by 9.10% T, and 8.12% A; certain letters appear more frequently in the English language than others.

Your nosy friends could probably solve it too, so employ a polyalphabetic cipher, which requires multiple shifts indicated by a code word.

A Caesar cipher yields 26 possible results for a given message and can be cracked with brute force. The one time pad creates 26^n combinations, where n is the number of letters in your message, since each letter is independently shifted by a random number. Now no one –not even your paramour– will decode your message!