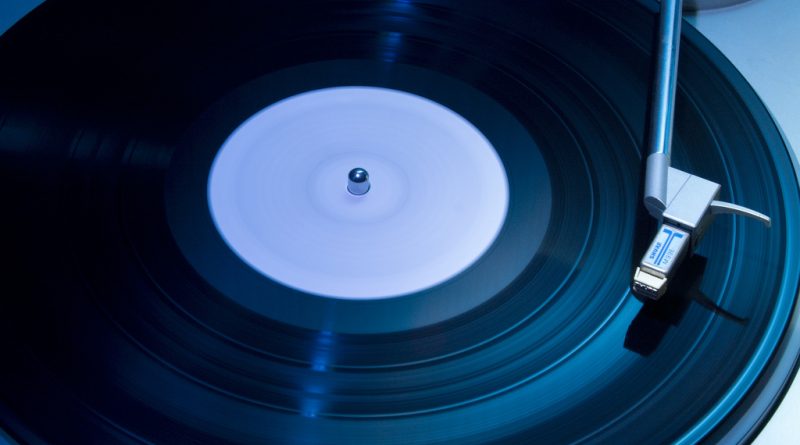 The new semester has begun to the pleasure of some and dismay of (many) others, and what better way to kick off the Winter 2019 semester than to compile a list of the ten best albums of 2018.