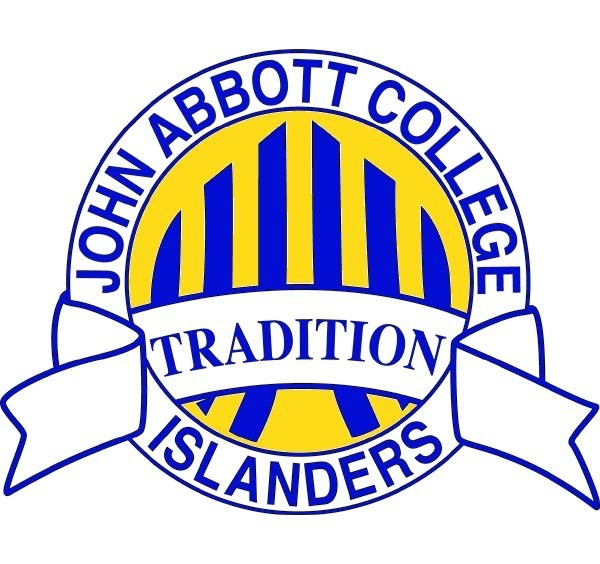 Condors Get Tricked by Islanders

On Halloween night, the Memorial Field bleachers slowly filled themselves with the green- and yellow-clothed supporters of the Beauce-Appalache Condors, and with the blue and yellow of Abbott fans. 8 o’clock sharp, the cheerleaders were ready as the Islanders ran in, rocking from side to side, ready to play.

8:11, first quarter kickoff with a foul on the play against the Islanders. Four minutes in, the first touchdown went to the Condors, but it didn’t take long for our Islanders to intercept a pass to score Abbott’s first touchdown! Score at the end of the 1st quarter: Islanders 7, Condors 7. The second quarter was a productive one for both teams, with the Condors scoring their fair share of points. However, they were no match for the Islanders’ offense, including number 18, Nori Volny, who scored two touchdowns, putting Abbott in the lead. Score at halftime: Islanders 21, Condors 10.

Third quarter, the Condors began the comeback with an impressive 57-yard touchdown. Score at the end of the 3rd quarter: Islanders 28, Condors 21. However, a lead of seven points did not seem to satisfy the Islanders’ offence who went on to score three more touchdowns within 10 minutes, including an 87-yard touchdown by Abbott’s number 21, Kwame Olsei. Final Score: Islanders 42, Condors 24. The Condors were tricked and the Islanders got the treat as they are off to the semi-finals!