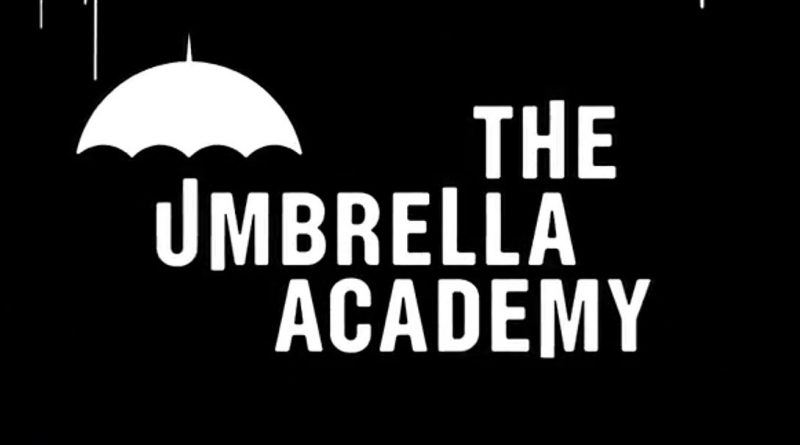 Comic Book Adaptation is a Hit

Sometimes the emo inside of me mourns the breakup of My Chemical Romance, but then the comic book geek inside of me remembers that Gerard Way, the lead singer, is out there writing excellent comics. In fact, in only the past three months, three of the comics he has worked on have been adapted to the screen, one of them being in collaboration with comic book artist Gabriel Bá.
The Umbrella Academy is not like any other superhero show out there. The concept is pretty weird. One day, forty-three women give birth to babies they weren’t pregnant with until labor had already started. Billionaire Sir Reginald Hargreeves tries to adopt as many of these kids as possible. He gets seven and raises six of them to become superheroes, while the seventh stays home because she’s “ordinary”. There’s also a robot mother and a chimpanzee butler. The kids grow up apart. When their father dies, they must work together to find the cause of his death, uncover family secrets and stop the apocalypse.
Overall, I enjoyed the show. The cinematography was beautiful and the soundtrack was excellent. Gerard Way even had some songs in it! The acting was also stellar. Aidan Gallagher really sold it as Five, a 58-year-old time traveler stuck in the body of a 13-year-old. However, there were some things that made me a little uncomfortable, such as the romantic relationship between two adopted siblings and the violence being sometimes a little too graphic. On top of this, the pacing felt a little slow.
I recommend this series to anyone that likes the superhero, action, and science-fiction genres, as well as graphic violence, dark and absurd humour, and dark themes.