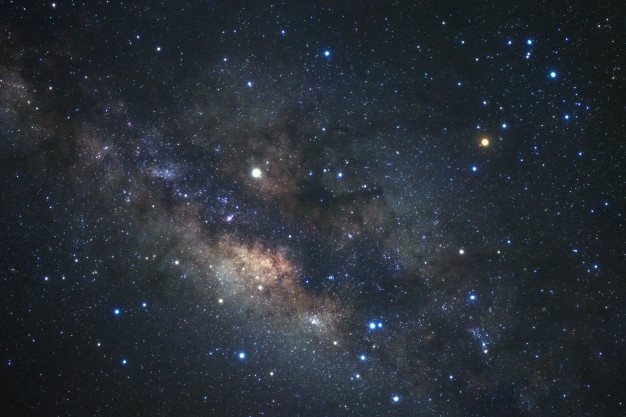 As the weather turns nicer, April becomes a great month to start off the stargazing season. The time to go star gazing will be kicked off with the upcoming talk by John Abbott’s own astrophysics professor, Michael Pagano, and organized by the Royal Astronomical Society of Canada. The talk is entitled “Observational Evidence for Cosmology”.
Admittedly, this may sound scary, but one shouldn’t judge a book by its cover. In fact, cosmology turns out to be quite the contrary. Have you ever wondered what space and time are? Have you ever looked up at the night sky and wondered how the universe worked or how it all started? Well, it turns out that these are the very questions cosmologists attempt to answer. Cosmology is aimed at answering the BIG questions. However, there is nothing to fear. As complex as physicists’ jargon can get, it is also quite an approachable science to the general public.
In his talk, Prof. Pagano will lecture about the evidence that we can physically measure through observation to support modern day cosmology theories. This is one of the most important aspects of science: when you throw out a theory about, say, the origins of the universe, you better come up with factual evidence in support of this theory. Therefore, Prof. Pagano will delve into the observational side of cosmology in an approachable manner.
This fascinating event will take place from 7:00 p.m. to 9:00 p.m. at Marianopolis. If the skies are clear, some observation of the cosmos will take place after the talk. So, come one and all to an interesting time under the stars!