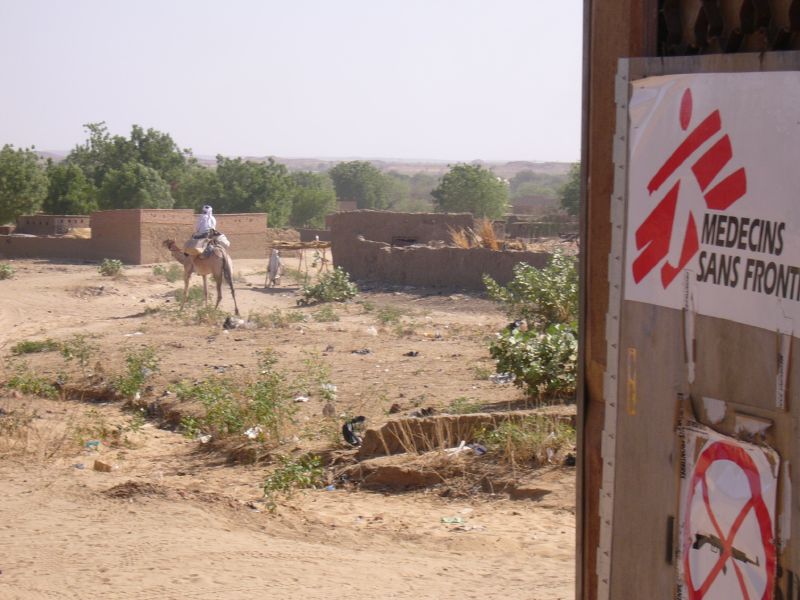 On October 3rd, 2015, a US-led airstrike bombed a Médecins Sans Frontières (MSF) healthcare facility in Kunduz, Afghanistan (Yahoo!). The bombing occurred at 2:10 am, and resulted in 12 staff members and 10 patients killed, along with 37 people injured (The Guardian, Aljazeera English). Among the victims, three children were killed and some patients burned to death in their beds (The Guardian). MSF has condemned the assault as a “war crime” and wants the International Humanitarian Fact-Finding Commission (IHFFC), developed by the Geneva Convention, to investigate the incident (Yahoo!).

According to the MSF organization, the United States and Afghanistan government were frequently alerted as to where the healthcare facility was located. MSF had told them their coordinates as recent as September 29th, 2015 (Aljazeera). MSF alerted the United States government within half an hour that their facility was being destroyed (CBC). They received no response and the bombings continued for another 30 minutes (Aljazeera English). A video has now circulated across news agencies of a former MSF healthcare facility in flames.

According to General John Campbell, the commanding officer of the US and NATO war in Afghanistan, the Afghan government requested airstrike assistance for its battle with the Taliban (The Guardian). The Afghan government also claims that Taliban soldiers were on the grounds of the healthcare facility, which MSF claims is completely false (The Guardian). Campbell insists that the healthcare facility was “mistakenly struck” by U.S. forces (The Guardian). On October 4th, another U.S. official claimed that the airstrike was conducted “[…] against insurgents who were directly firing upon U.S. service members advising and assisting Afghan Security Forces […]” (The Guardian). The next day Campbell asserted that the airstrikes accidentally killed several civilians and that any statement claiming the airstrikes were in support for U.S service members were false (The Guardian).

According to Taliban spokesman Zabiullah Mujahid, Taliban forces were not present when the airstrike was conducted on the healthcare facility: “We condemn the bombing on the hospital. It was an attack carried out on innocent people” (Aljazeera English). Mujahid also asserted that none of their soldiers were being treated at the healthcare facility and that US forces have been committing these assaults “for years” (Aljazeera English).

President Barack Obama made a phone call to MSF President Joanne Liu and personally apologized for the airstrike (Yahoo!). Obama told Liu that any investigation would “provide a transparent, thorough and objective accounting of the facts and circumstances of the incident” and that he was willing to make changes to U.S. operations so incidents such as this are “less likely” (Yahoo!). President Liu affirms that the incident must not be investigated by the U.S., NATO, or the Afghanistan government due to both groups giving inconsistent accounts of what took place (Yahoo!).