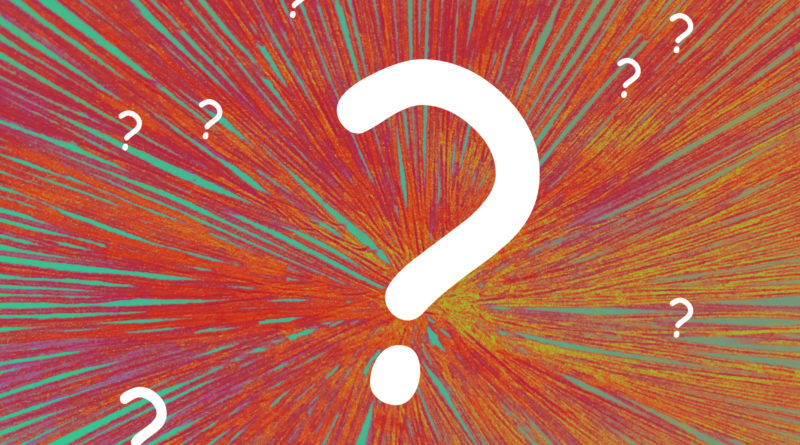 I must admit, when I was going into this movie, I had relatively low expectations. I can’t say I was a fan of the previous installments, and I was wondering why I even bothered going into this one. I guess the curiosity got the better of me and I’m a masochist, because I got EXACTLY what I expected. Did I really think I was going to be surprised with this one? COME ON ANDREW! GET REAL! You were so unimpressed the last time you saw this movie… but hey it’s your money, you can do as you please. If you want to waste what little money you have on this shallow big budget Hollywood schlock then be my guest… I won’t stop you. I can’t really because I’m in your head but I digress…

Where do I begin? With the fact that the lead cast is filled with a bunch of talentless overpaid hacks who bask in the fact they were drastically overpaid to do this movie? Stupid f***in’ hacks, just because we went to the same acting school and they were so much better than me in every way possible… But hey! At least they’re making it big, right?

Oh yeah… the movie. If anything, I guess if you want to read my thoughts on this movie, you can practically read my previous review for the last movie, because my opinion literally has not changed at all. I guess that proves my point about this franchise eh?