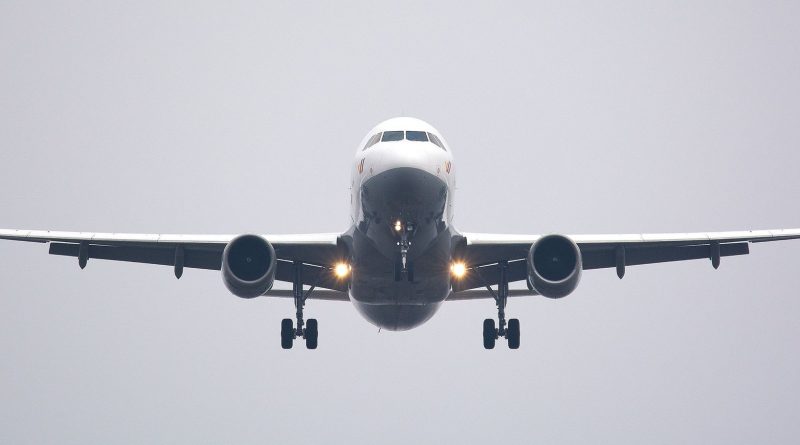 When we look back on twentieth-century imperialism, ignoring the work of missionaries in the disruption and colonization of non-western communities would need so much paint to whitewash that you’d empty out a Benjamin Moore. Yet today, when schools and students ask for funds for their volunteer trip to Nicaragua, we rarely question the real effects of their labour or the real motives of the NGO hosting them. The Church of Christopher Colombus never went away, it’s only been rebranded.

Who colonized Congo? Did the locals just submit to the Belgian King at each stop of his riverboat’s journey?

While there was a brutal colonial administration in place that would traumatize a generation of Congolese and murder as much as half of their population, they did not act alone. Missionaries from Belgium flocked to the Free State. What their intentions actually were are irrelevant, as the lasting impact of their presence was the destruction of the society existing beforehand and the spreading of pro-Belgian propaganda to the local populations.

Missionaries being the mouthpiece for a Western power is not isolated to this Central African country, however, as nearly all European nations claimed that their first motive in colonizing Africa was to spread civilization and their so-called true religion.

While the work of missionaries seems to be wholly negative, it is important to note some exceptions, such as a small minority of missionaries that got the stories of the Congolese out to an ignorant and horrified European public, as well as the missionaries that stood up to the South African government and gave people like Nelson Mandela an education.

Not all NGOs are created equal. The John Abbott nurses, Médecins Sans Frontières and Mercy Ships are examples of good NGOs that make actual differences in the places they visit.

The difference between them and the high-schoolers going after sponsorships to go do the same thing is simple: experience. I’m sorry to everyone who thought they were making a difference when they went to Central America to dig wells or build houses for poor people, but all you ended up doing was waste your money on undercutting local businesses.

Did you know that up to 80% of children in orphanages worldwide still have at least one parent? And that there is a consensus among experts that institutionalizing children is the literal worst thing you can do for them? It’s almost as if you can make more money by subcontracting labour from naive Western teenagers to build an orphanage no one needs than you could by supporting local businesses and employment opportunities for struggling parents. We all want to be heroes, but it’s usually best to take the backseat and assist rather than take centre stage.

Missionaries were attracted to places like Africa due to the poverty and the presumed need for Christ, just as many modern voluntourists are. It has become a business where the struggles of poor and sick children have become the advertisement, and the product of this is a sense of absolvement from the subconscious shame of living off the oppression of the developing world.