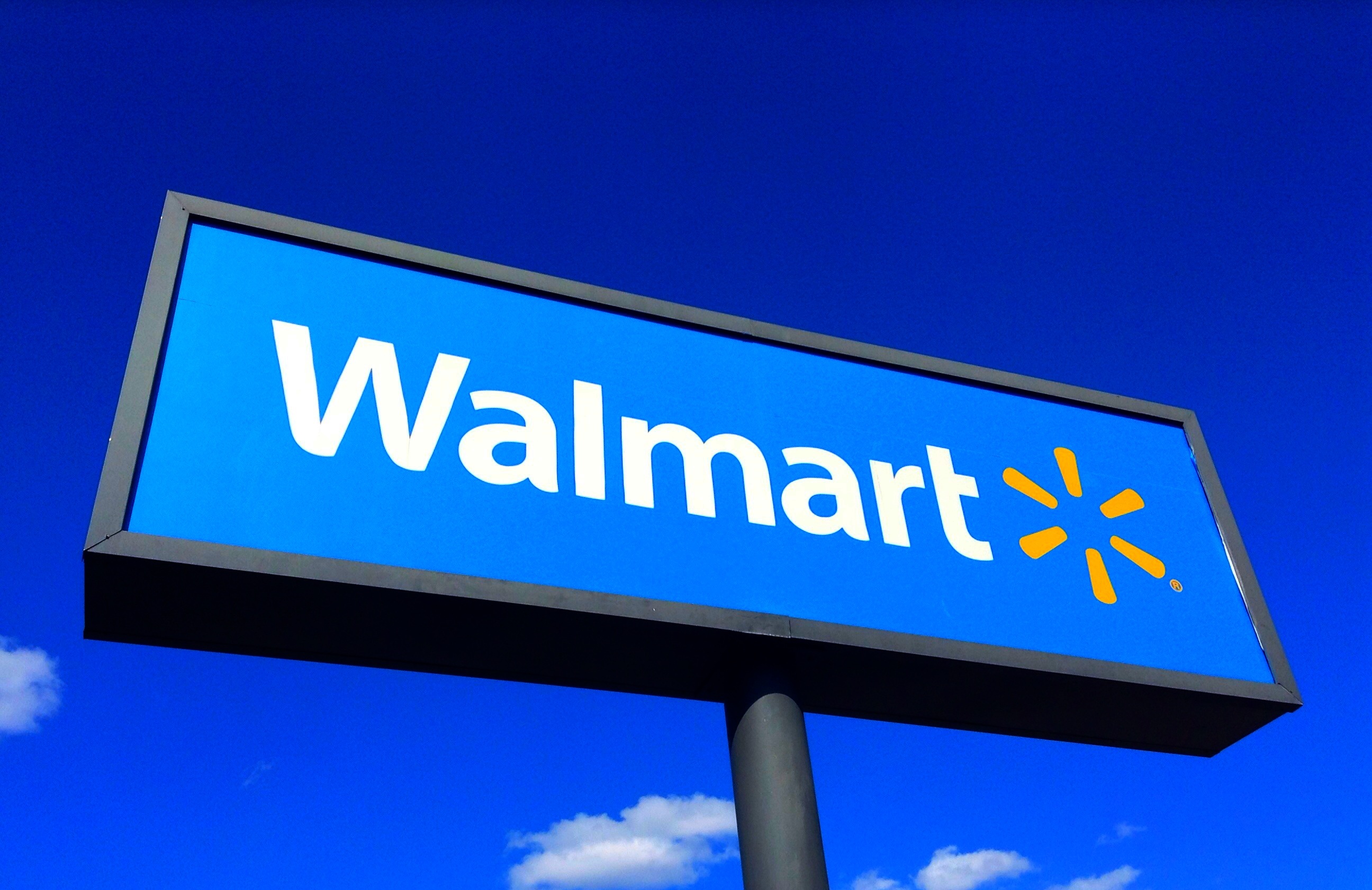 Two weeks ago, on Friday, March 30th, Walmart ended a partnership with a Québec program that provides job training in the form of voluntary work for intellectually challenged people.

The reason as to why Walmart pulled out from the program that provided nineteen people with job training was not confirmed.
However, according to Robert Nicol, the company’s vice-president and spokesman, the retailer’s withdrawal from the program is an action taken in order to find another way to help these workers, mainly through direct employment. He also stated that the retailer guards its commitment to provide help and opportunities for the intellectually challenged through other methods.

In response to the news, many were left confused and disappointed with Walmart’s actions. Gaétan Barette, Québec’s Health Minister, responded to the incident on Twitter, on March 31st, by saying: “I have only one message for Walmart management: I do not believe you”.
Last week, on Thursday, April 5th, CBC News reported that Walmart has decided to cancel its withdrawal. In an email sent to Radio-Canada, Nicol wrote: “We want to ensure that all program participants who want to return under the same conditions that were previously available can do so”.

The program held partnerships with twenty-six Walmart stores across Quebec. Catherine Plamondon, one of the people who received on-the-job training at a Walmart in Shawinigan, in Québec’s Mauricie region, refused to buy into the invitation to return to Walmart. She stated: “I don’t want to go back. They caused us too much pain”.