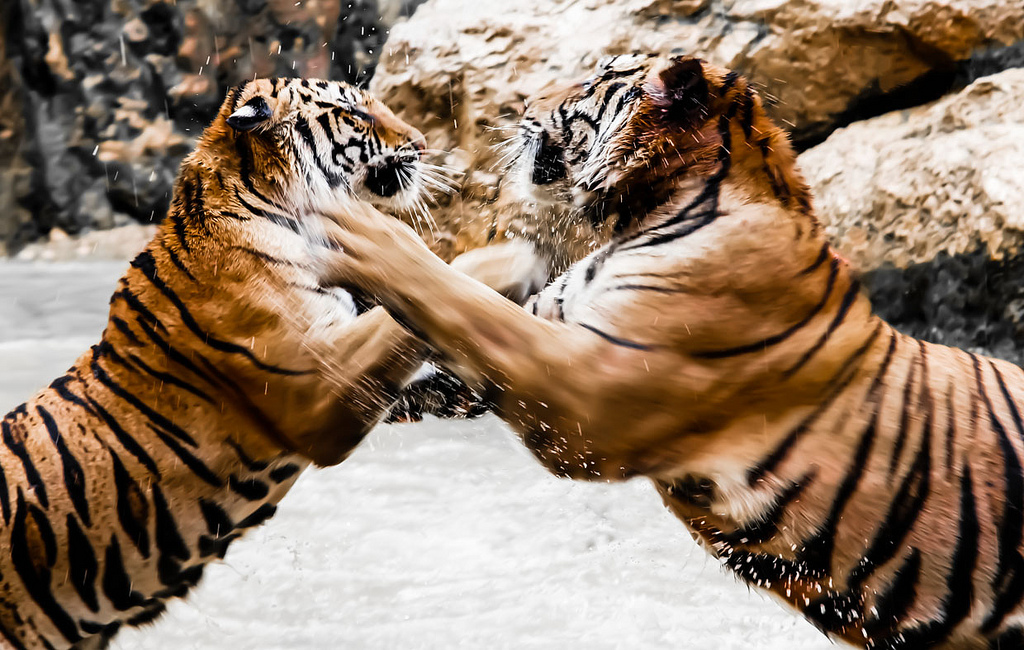 There are a huge number of clubs on campus these days, and, every semester, a lot more join those ranks. One of these new clubs is the JAC Fighting Game Club, a student association made to promote and enjoy fighting games.

Over the past few years, a lot of professional scenes have appeared for fighting games, causing associations and tournaments to pop up in pretty much e very big city. Montreal is no exception to this, having very active local Super Smash Bros. Melee and Street Fighter scenes. As a fellow fighting game enthusiast, I wanted to bring this experience of competitiveness, sibling hood, and sense of community that I have personally experienced when I joined this huge community. That is why I decided to create this club. I have had the chance to meet many people who are as much into fighting games as I am and I have even gotten the chance to host and commentate a couple of tournaments this summer, which are things I have always wanted to do.

If you think this club will limit its activities to a few single fighting games, have no fear! At the Fighting Game Club, we will play any fighting game! From well-known games like Tekken and Street Fighter, to obscure and old-school fighting games like Bushido Blade and Dead or Alive, and everything in-between!