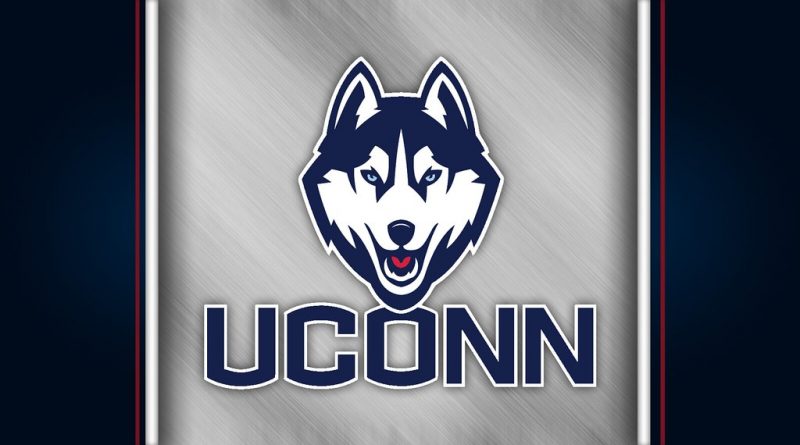 The University of Connecticut, for their week 1 matchup against Illinois in their NCAA season, started former John Abbott Islander quarterback Jack Zergiotis. His marvelous occasion occurred due to the downfall of previous starter Mike Beaudry, who had to leave the game due to injury. Truly demonstrating the saying “the misfortune of one makes the happiness of others”.
His actual in game stats were rather mixed. On one hand he displayed that he could throw for a strong average of 13.1 yards per completion, which means he could throw for good distances. On the other hand, he threw 2 interceptions and fumbled the ball once, which isn’t good for those who follow football. Based on this information, he’s a strong quarterback that needs to improve his awareness around the pocket and to not only focus on the receivers in front of him, which admittedly is a very difficult thing to accomplish but it is what the very best in his position are able to do.
Good news is coming for our young quarterback; he will get extra weapons on the offence with the return of receivers Ardell Brown and Cameron Ross.
As well as obtaining extra help on the offence, he will get a bye week in order to further learn the playbook and the offensive line tendencies before facing their next opponent, from the Big 10 east, the Indiana Hoosiers. This out of conference matchup could prove crucial for our intruiging QB.