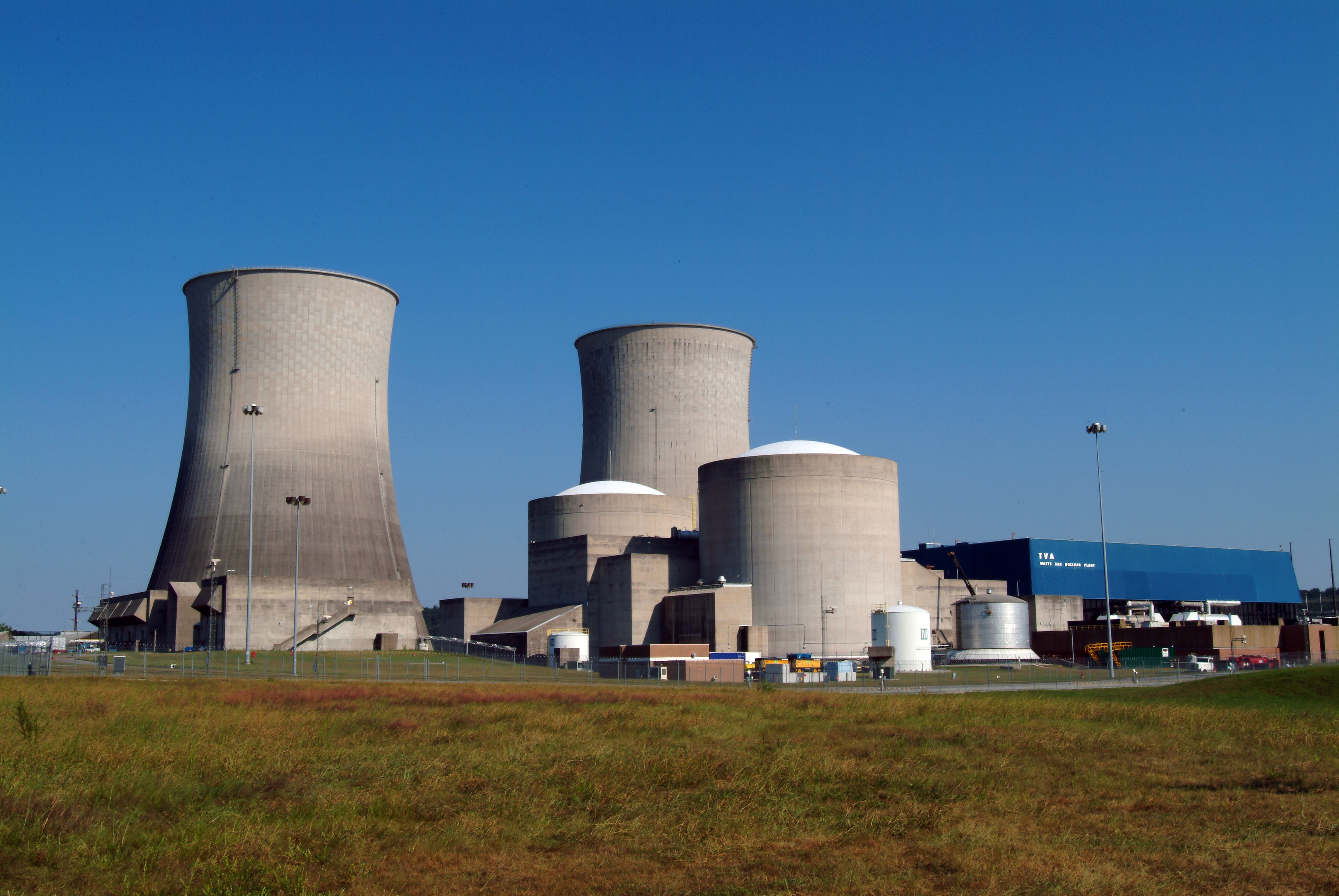 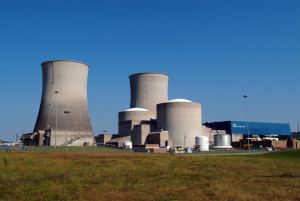 Nuclear Power on US Soil

In the wake of a long and alienating election, the United States and its people find themselves a house divided.

But the world keeps on turning, and there is no more obvious proof of that than the Watts Bar 2 reactor coming online, which is the first nuclear reactor in nearly 20 years to come online on U.S soil. Delayed for decades thanks to budget cuts, design flaws, poor planning and a myriad of other problems, the Watts Bar 2 reactor is finally providing over 1 million homes with a cheap, reliable and clean energy source.

Built in Tennessee and maintained by the Tennessee Valley Authority (TVA), the Watts Bar 2 nuclear power plant is one of a couple that the TVA use to power close to 5 million homes in seven different states (CNN).

Costing over 4.7 billion dollars to build, far exceeding its original budget, the second Watts Bar reactor does offer some hope to proponents of nuclear power. Another reactor is currently being built in South Carolina. Other world powers, such as France, get nearly 75% of their energy from nuclear sources (CNN). China plans on doubling nuclear energy output by 2020. The United States, however, only gets 20% of its energy needs from nuclear power sources.

In a post-Chernobyl (1986), Three Mile Island (1979) and Fukushima (2011) world, many are skeptical about just how safe nuclear reactors can be, and while they pose potent threats to the area around them should a disaster occur, nuclear security and safety has been on the rise since Chernobyl. The Fukushima-Daichii disaster was the first nuclear accident in 25 years.