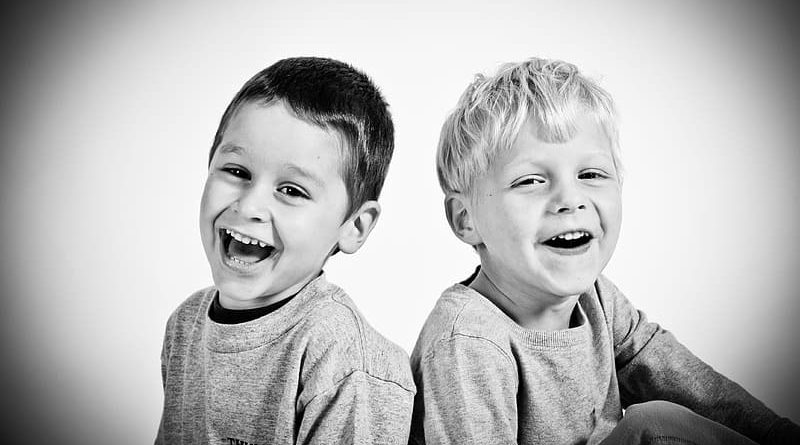 This is a piece on why white people are the humans of the human race. Okay, so you might be confused by what this means, so read over the line a couple of times if you need to and I shall explain.

So what do I mean by white people being the humans of the human race? I could even specify white men as well, but that change is already coming, not here, but coming. We are slowly changing the male dominated structures and cultures to give women a voice.

Anyways that’s a small tangent. Let’s look at us, us as in the human race, Homo Sapiens. The Latin word homo refers to our genus, humans, and sapiens, our species, wise. So we are calling ourselves the wise men. Which in itself is fine, I guess.

To our understanding we are the most advanced species of our genus to date, not to mention the only ones. Typically, many species of the same genus exist at once, so there has been overlap between us and other homos, yet here we are, the ones to survive, that should count for something right?

Many scientists have speculated over a number of theories that surround why we are the ones to be on top. Except that’s not what this article is about, so moving on…

We are humans, we take ownership of that word, it’s not ours, but since we’re the only ones, why not? We imagined, we created, we built, we survived, we conquered, we are living. We are the wise men.
The human race has invaded the world and become the “rulers” of the planet. Save Mother Nature, the only thing that can really take us down at this point is ourselves. Which is cool and all, but the weird thing? We are in the minority.

There are 8.7 million species in the world, 1-2 million of those are animals. What makes us the one animal species, the ones that takes over most of the habitable spaces on this planet and makes it ours?

We rule the world over no logical sense other than the fact that we do. So that brings me to the fact that, white people are the humans of the human race.

Caucasians account for the minority if we talk about race and physical appearance, yet they seem to be the ones who have the say in our developed countries. Even those where they are in minority, they receive a certain special privilege that is associated with the colour of their skin.
There are brilliant, creative, and ingenious people everywhere, but they struggle for the recognition they deserve.

Of all races in the world, all the colours that exist, why were they the colonizers? Yes, there were Chinese colonizers, African colonizers, and many others, but why is it that it was the people who accounted for the smallest portion of the world population the one to spread the furthest and control the most?

This is the pyramid we live in, welcome to the hierarchy.