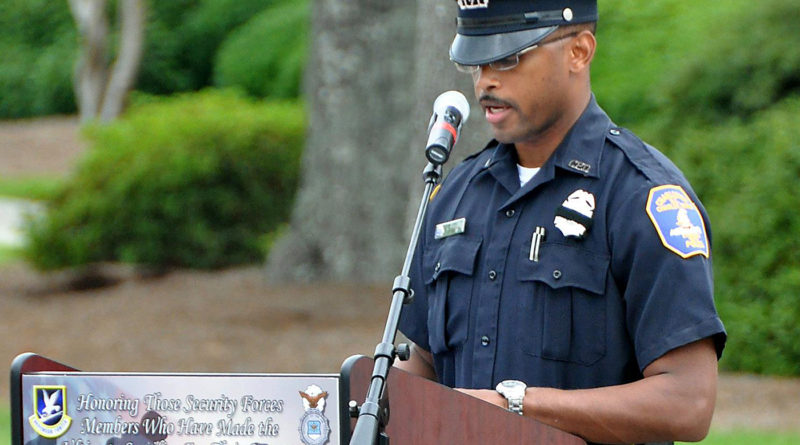 The impact of media on consumers’ perceptions towards police officers

Blue Bloods, Starsky & Hutch, CSI, 21 Jump Street, and Quantico. These are only a few examples of shows which depict officers of the law. Paul Chablo, the Police Technology Coordinator at John Abbott College, shared his thoughts about media’s portrayal of police, stating that “if you look at Hollywood, police officers are stupid, overweight and dumb. […] How many stupid, overweight people do you see walking the halls with the uniform? [It’s]a traditional […] misconception, [because] most of these officers have bachelor’s degrees and master’s degrees. A lot of these students will go on to university and work in law enforcement because the police force pays the university, so [their education can actually end up being paid for entirely].” Later on, he said that “[the media] always say: ‘we report the planes that crash, not the ones that land safely.’ That’s what one editor of the Gazette told me. So, in other words, they want the news that’s bad [because they’re] always looking for [sensationalizied stories].How often do you see, just looking at the media yourself, a positive story?” My thoughts started to go one thousand kilometers per hour: what is the media’s role in our politics? How does it impact the way we think and how we handle information, especially given that we live in such a technological era where information can be found in so many places? As someone who has considered going into journalism, what is the business really like? I think it is time to change certain aspects of media, but I also think that they have the potential to hold politicians and police officers accountable for their actions.