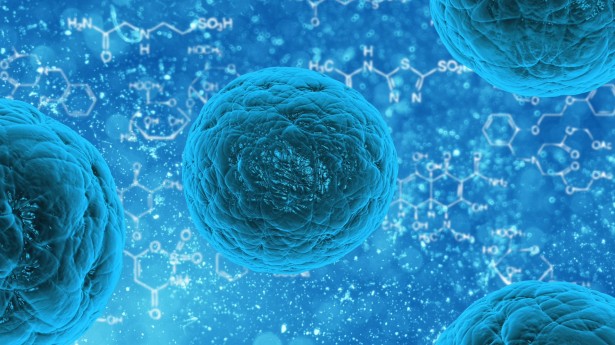 Looking for a new heart after a crushing breakup? Companies such as Organovo, Cyfuse Biomedical, and many others have been developing 3D printing technology to a new stage. Soon, researchers will have the ability to create an almost infinite supply of organs which will have 90% compatibility with the human body.

Now the question is: how are scientists able to print organs, or better yet, what is the printer’s ink made of? Well, the “bio-ink”, as it’s being called, is composed of nanocellulose alginate, a chemical component extracted from seaweed.
Using the extracted components, the researchers layer the cells atomically according to human tissues. The technology is in its baby stages and is being used to produce blood vessels and cartilage in labs. It’s a step towards a great future.

Even better, it’s predicted to be finished by 2025. 3D printable organs will become reality, eradicating the organ crisis we face presently, saving millions of lives from poor lifestyles to children born with poor hearts.

The future generations of humanity will look back on history to thank us for its discovery and implementation in the medical world.