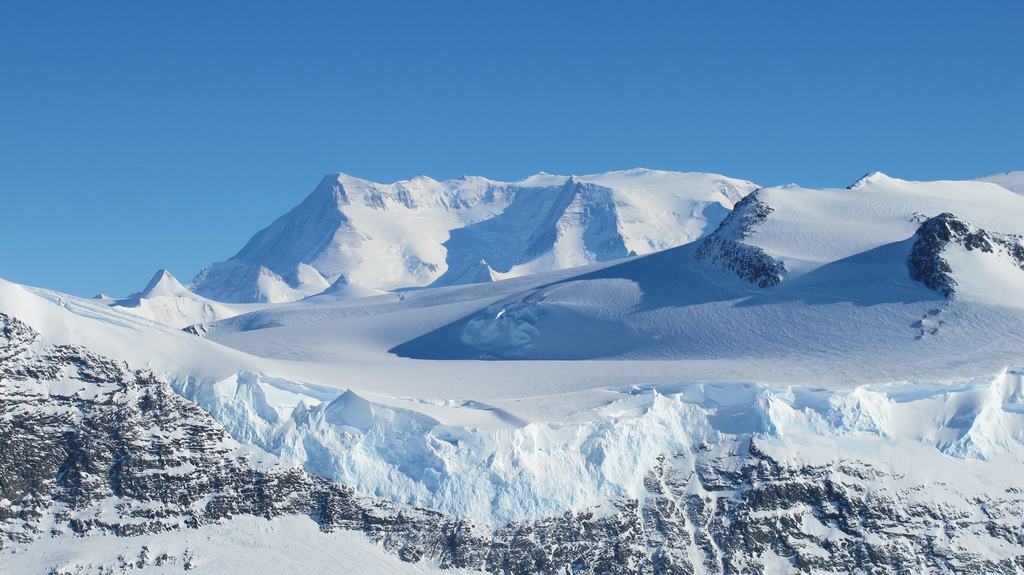 The Antarctic is without a doubt a very majestic place. The sight of its vast snowy plains and rugged ice cliffs, and the thought of how cold it can get (the lowest temperature ever recorded on Earth was in Antarctica: -89.2°C) make us feel quite warm here in Canada. On the surface, the South Pole does indeed seem like a gigantic ice block, but the continent has some secrets that lie hidden beneath it.

Researchers at the British Antarctic survey have managed to piece together a map showing the geothermal heat flux of the continent. What does that mean? Basically, scientists have managed to map how much heat the bedrock of the Antarctic is letting off. In areas where the heat influx is low, the ice doesn’t melt as much or at all. In other places where the heat influx in higher, the ice in contact with the bedrock melts faster. The result: a network of ice-cold rivers and lakes of water beneath the ice. The Antarctic is generally divided in two regions: West Antarctica and East Antarctica. Since the western province is more fractured than its eastern counterpart, the phenomenon is much more present in Western Antarctica.

As much as it is fascinating, Source: staticflickr.com these results also have a purpose. Understanding how the Antarctic works is essential in figuring out how it will react to climate change. Global warming will most likely accelerate the ice melting that is already happening to the polar ice due to the heat influx. Also, when calculating the impact the melting of the Antarctic will have on sea-level rising, one will now also have to consider the impact of water reservoirs hidden beneath the ice.

So, study of the South Pole has become somewhat more important and fascinating recently, as researchers slowly discover what lies beneath the icy realm.