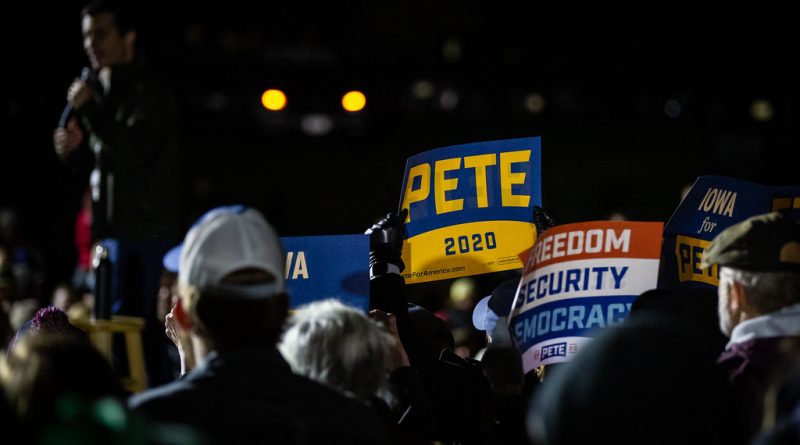 For the past few months, presidential hopefuls have been concentrating most of their campaign efforts on two single states: Iowa and New Hampshire. Historically, these first two states to choose their democratic candidates set the tone for the entire country, and out of the 10 last Iowa caucus winners, 7 have gone on to win the Democratic nomination.

According to recent polling, this was going to be an extremely tight race between the four frontrunners: Joe Biden, Elizabeth Warren, Bernie Sanders and Pete Buttigieg, with each polling at about 20%.

The way the Iowa caucus works is anything but simple. Attendees pile up in a large gym in front of signs for every single one of the candidates, to show their support. If a candidate has less than 15% of the people present supporting them, they are considered unviable, and supporters of such candidates can either coalition to support one of the unviable candidates or switch their support altogether. After that, votes are tallied, and candidates are assigned delegates.

In the end, the party determines the winner of the caucus to be the one with the most delegates. Iowa has been using this system for many years, and despite rampant criticism for lack of transparency and accessibility, things have always run smoothly. Until this year that is.

Instead of having caucus chairs call party headquarters to deliver their results, this year, party leaders have decided to use an app in order to streamline the process. While this may have worked wonderfully with a younger generation, most caucus volunteers are retired, and despite having many years of experience, they weren’t comfortable with using an app.

As of such, many precinct leaders didn’t even download the app, instead preferring to phone in the results as they always have. Those who took a leap of faith and attempted to use the new technology encountered an array of technical problems, bugs and other issues, and further filled up the party hotline with their calls. In the end, many caucus chairs ended up spending many hours on hold, before often getting disconnected.

Despite results normally being released late into the night of the caucus, the Democratic party in Iowa chose to start publishing them on Tuesday evening, delaying them for “quality control checks”.

Even with this precautionary measure, once the results were released, they were riddled with inconsistencies and mistakes. These don’t seem intentional but cast a shadow of doubt over whether caucus results can ever be fully trustworthy.