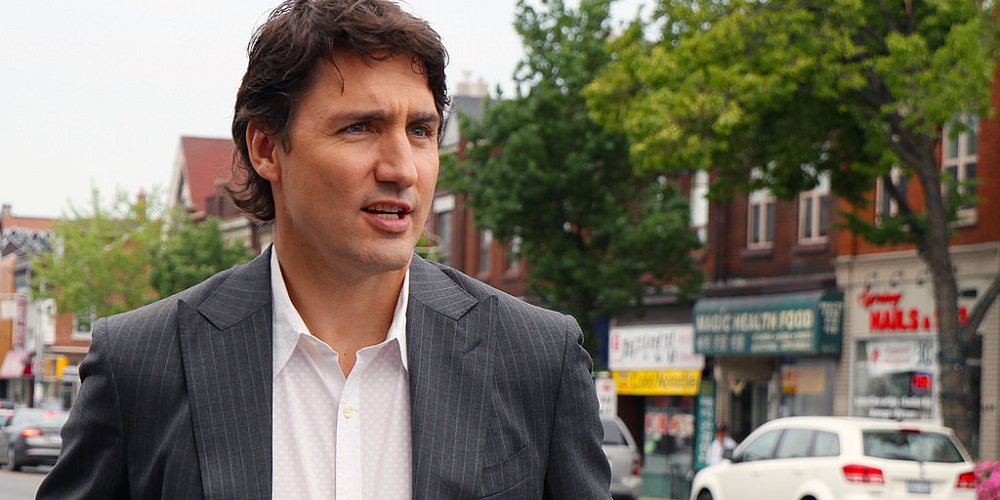 On October 20th, Stephen Harper stepped down as Canada’s Prime Minister after Justin Trudeau’s Liberal party won the Federal elections. Trudeau won with 39.5% of the popular vote beating Harper’s Conservative party voting numbers by 7.6% and Mulcair’s New Democratic Party of Canada by 19.8% of the votes. “Canadians have spoken. You want a government with a vision and an agenda for this country that is positive and ambitious and hopeful. I promise you that I will lead that government”, Trudeau said in his victory speech at the Liberal headquarters in Montreal’s Queen Elizabeth hotel. After all, it is his promises and personality that got him these votes.

New Prime Minister Trudeau has plans to cancel tax breaks and benefits for the rich, which holds the Universal Child Care Benefit in order to introduce a new Canada Child Benefit that would provide assistance to nine out of ten Canadian families with the tremendous cost of raising their kids. This new Canadian Child Benefit would help the ones most in need, hence low-income families and single-parents because it is tax-free and tied to revenue. Our new leader plans to take 315,000 Canadian minors out of poverty with this new compensation. It goes without saying that Trudeau wants to better the economy by creating jobs through investing in infrastructure while interest rates are low, cut taxes for the working class, and raise taxes by 1% for the most affluent. He also wants to invest nearly 20 billion dollars over 10 years for affordable housing, community centers, child care spaces and more to help those in the lower class join the middle class. According to Trudeau, investing in education means supporting both a “resource and knowledge economy”.

Canada’s new leader wants to invest approximately 6 billion over the next four years in green infrastructure. The goal of the investment will be to conceive greener energy and cleaner land, hence creating a heathier less polluted environment. Trudeau says the federal government should work with the provinces to set out a framework and targets, and “use a ‘carrot and stick approach’ with the provinces to ensure they’re met in order to save the planet and the economy’’ (Metronews).

Rebuilding a strong relationship with the First Nations is another issue Trudeau wants to face. “As part of his campaign, Trudeau promised to call an inquiry into missing and murdered indigenous women, to spend $2.6 billion over four years for on-reserve education and to end all boil-water advisories in First Nations in five years.” (CBC). He wants to make First Nations’ mental and addiction assistance equal to Canadians’. The new PM is also working on a change concerning the way the government works for the Canadian citizens, the Minister’s Offices along with his own. Trudeau made an engagement to have equality between men and women in the Ministers cabinet, and is the only one who addressed this gender parity issue in the elections. The access of all governmental data and information being available by default will also be made open in machine-readable, digital formats for “Canadians to trust their government”, says Trudeau. As for the legalization of marijuana, there is no set date yet, but the ultimate goal of decriminalizing is to make it harder on younger people to have access to it by being able to control it with an organised system. Justin Trudeau’s work has just begun and will continue as he will be taking office November 4th at Rideau Hall.