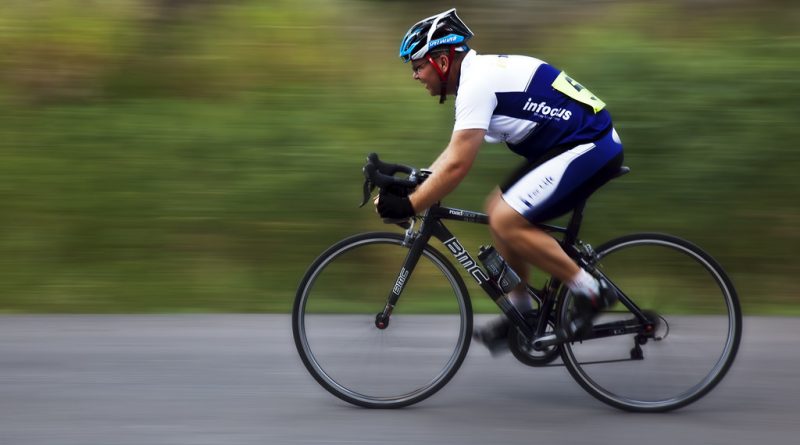 Cycling is a sport with a very rich history, well over 100 years worth. As the 2019 season has already started, here is a rundown of what has happened so far and what to look forward to from the official UCI (Union de Cyclisme Internationale).
Starting the season, the world tour visited Australia for the Tour Down Under. Daryl Impey won, ahead of close rivals Richie Porte and Wout Poels.
The spring classics quickly followed (men and women’s editions)with races like (arguably) the most famous of them all, Paris-Roubaix on the unforgiving cobblestones. Famous riders such as Zdenek Stybar, Mathieu van der Poel and Kirsten Wild were victorious in the one-day events. Coming up are the Tours of Romandie and Liège-Baston-Liège.
In terms of Grand Tours, the first major race, the Giro d’Italia, will be starting in May. The 21-day sufferfest will see riders visiting Tuscany, San Marino and even Modena (near Maranello), where the Ferrari company is based. 2018 Giro winner and four-time Tour de France winner Chris Froome believes his teammate (2018 Tour de France winner Geraint Thomas, riding for Team Sky), has good chances of winning as the route is “perfect” for him.
The crown jewel of the season, the Tour de France, will be the 106th official running of the race. The race will start off in the relatively flat city square of Brussels, Belgium, and will progressively make their way around the country in the next week. The second week will be more mountainous, climbing the Pyrenees. The final week will be flatter again, with the riders finishing off on the Champs-Élysées in Paris.