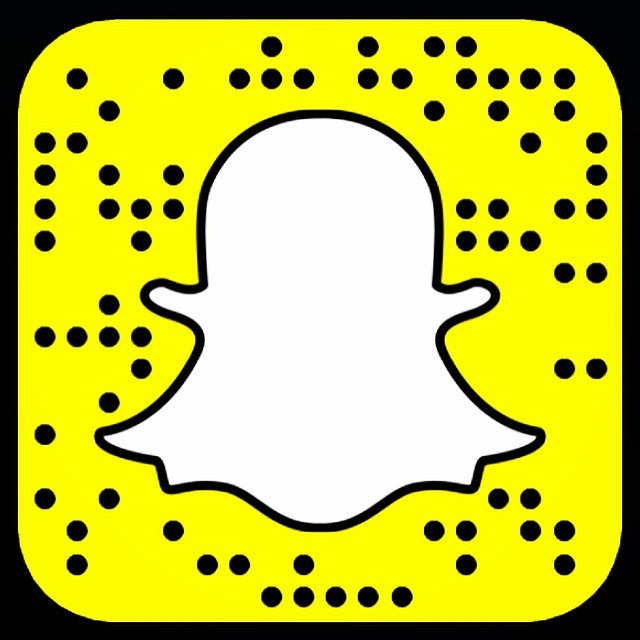 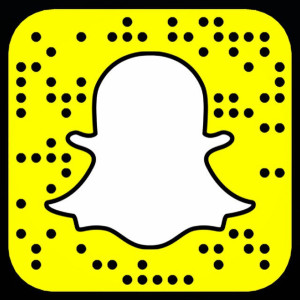 Living In A Grown-ups’ World

Why are you so immature? You’re too old now. Stop saying everything’s adorable. Stop acting like a child, and grow up.”

What if I don’t want to grow up? More importantly, why do I have to in the first place? It’s not like we’re negotiating an international trade agreement. Walking up and down the halls, people sitting around with glum expressions. A frown appears, as they stare at the people parading up and down the hallways, singing at the tops of their lungs “One Day More” from Les Misérables.
Besides being a public disturbance, is there anything wrong with trying to enjoy yourself? Deep down inside, we all have the same desire: to simply unwind.

While you may not realize it, there are forms of “childish” behaviours or activities everywhere around us. While some are more noticeable than others, such as purposefully breaking social norms by acting silly, or telling inappropriate jokes for the sake of laughing and relieving stress, it is necessary for everybody. To the average onlooker, anything can look absolutely ridiculous and useless.

Snapchat – What is the point of taking photos of everything, especially if you’re going to lose them after 10 seconds? Why would I want to have a photo of myself with a silly dog filter over it? How are we innovating by making conversations more tedious by requiring each message to have a photo attached? I thought Twitter was bad enough, limiting everything to 140 characters. Whatever happened to the days when all you had to do was send a text message?

Vine – Is it educational? Nope. So what’s the point of it? What’s the point of six second video clips? The videos are nothing but playing music over stupidities and completely random skits. And you mean to tell me people are famous because of this? Why are you spending so much time staring at the screen as it mindlessly changes from clip to clip? It’s a waste of time.

In the grand scheme of things, literally anything could be deemed unusual and foolish. So, what’s the problem with being a fool sometimes? What’s the problem with relaxing and trying to enjoy yourself? Besides being a public disturbance, nothing should be holding you back from doing what you want. We should not be afraid of acting “childishly” since everybody already does so privately.