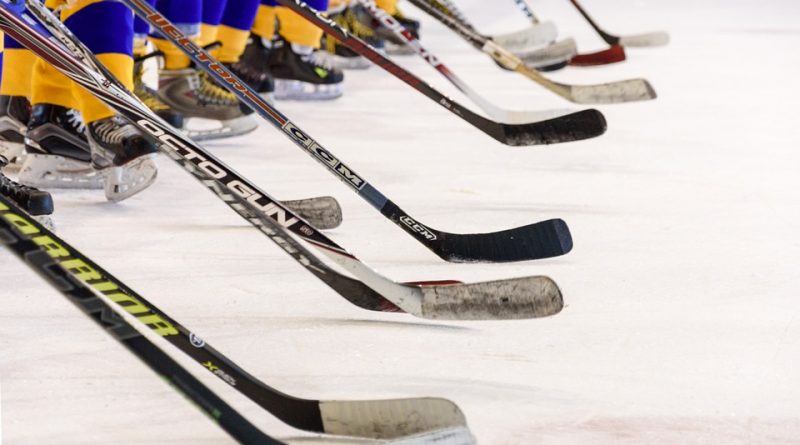 From Cinderella stories to overtime shenanigans: wrapping up the wildest opening series

(1) Lightning vs. (WC2) Blue Jackets
It’s one taking on eight, what could possibly go wrong? Well, if you’re Tampa Bay, everything could. A 3-0 lead became a 4-3 loss and what seemed like a sure-fire Stanley Cup Finals appearance became a humiliation. One of the most powerful teams in NHL history shot blanks for three and a half games against an underdog who literally blasts cannons whenever they score at home. While one could argue that Columbus is in no way an eighth-seeded team, their distraction-littered season caused them to almost miss the playoffs. On the other hand, nobody can argue that when the playoffs started, it was looking as though the quest for the Cup was going to go through Amalie Arena. Alas, the brooms came out and it was the Blue Jackets who captured lightning in a bottle and bolted their way to round two.

(1) Capitals vs. (WC1) Hurricanes
Logically, this series was over after two games. To Carolina’s credit, the Bunch of Jerks lasted that long in people’s minds. But after going down 2-0, nobody really saw a way back for them. Yeah, well they didn’t care. Nobody saw them getting back to the playoffs this year after a decade-long absence, but they storm-surged their way in and were not going to bow out that easily. They took the reigning champs all the way to overtime in game seven and then put them to bed. The Capitals’ confused looks after giving up that OT goal matched those on everyone watching as there was no way, on paper, that Ovechkin and company were going to lose to a team who found their goalie on the scrap-heap. Plot twist!

(2) Islanders vs. (3) Penguins
This might not have been an upset on paper, two beating three, but it was the way the Islanders dispatched Crosby, Malkin and the rest of the high-flying penguins that made the world watch. A roller coaster of a game, one wrapped up with the Islanders winning in OT, sending Long Island into a frenzy. Surely, the Penguins would be out for blood after being so close to stealing away home ice. But Trotz (fresh off of a Cup win) was able to get his guys to shutdown anything and everything Pittsburgh could have wanted to do, leading his team to a sweep of the mini-dynasty the Steel City had built.

(2) Sharks vs. (3) Golden Knights
The Golden Misfits were back this year after their Finals loss, but controversy kept them from getting a second go in as many years of existing. A debatable 5-minute major that was called on Cody Eakin led to an onslaught of Sharks goals. Four of them in 5 minutes was enough for their first lead of the game deep into the third period. The Knights pushed it to overtime, but just couldn’t reclaim the lead or fire they had before and ultimately failed in their valiant attempt. As much as the call had every right to be disliked by fans and players alike, it was not the refs who blew a 3-1 series lead, but that won’t stop the result from leaving the bitter taste of “what if?”