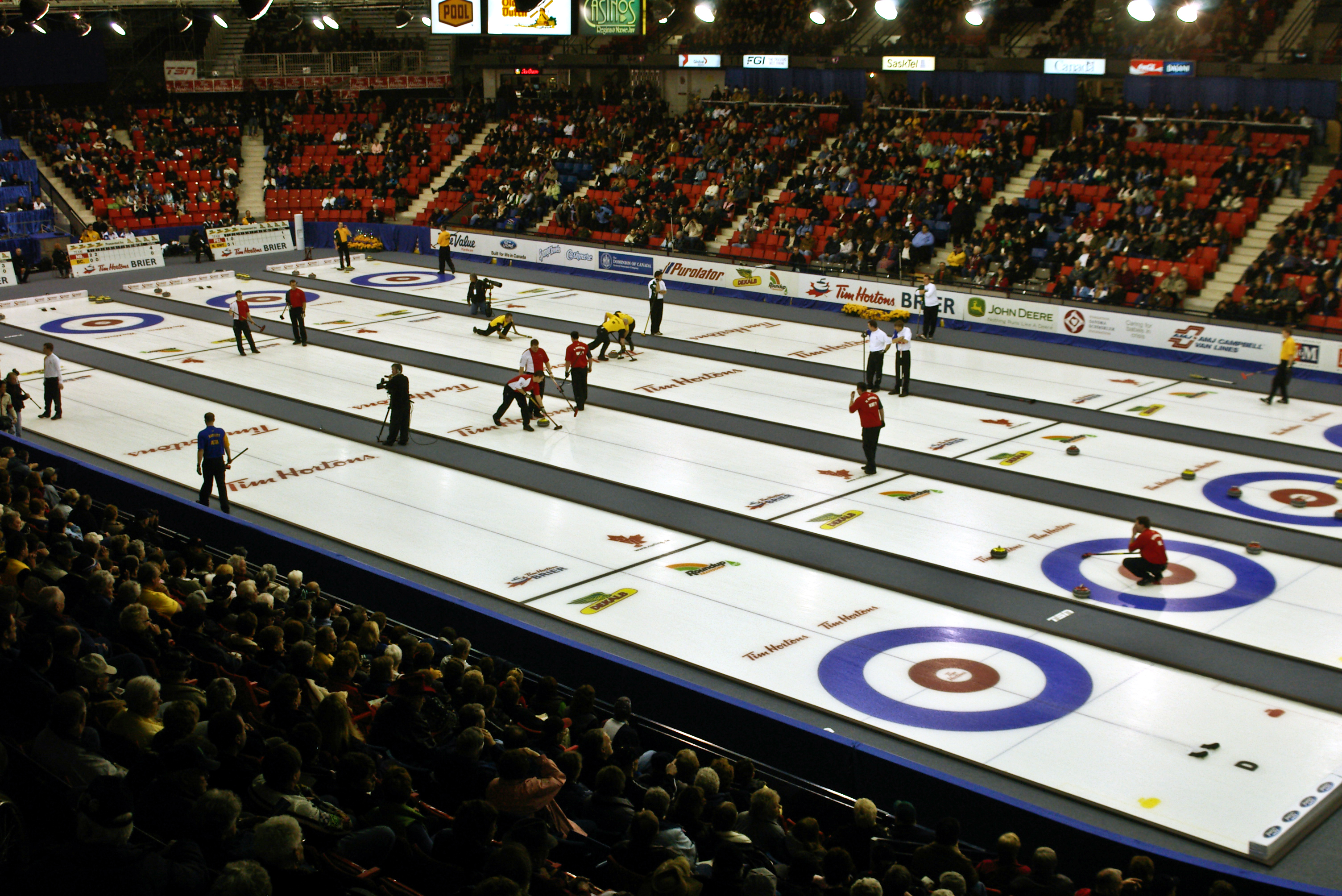 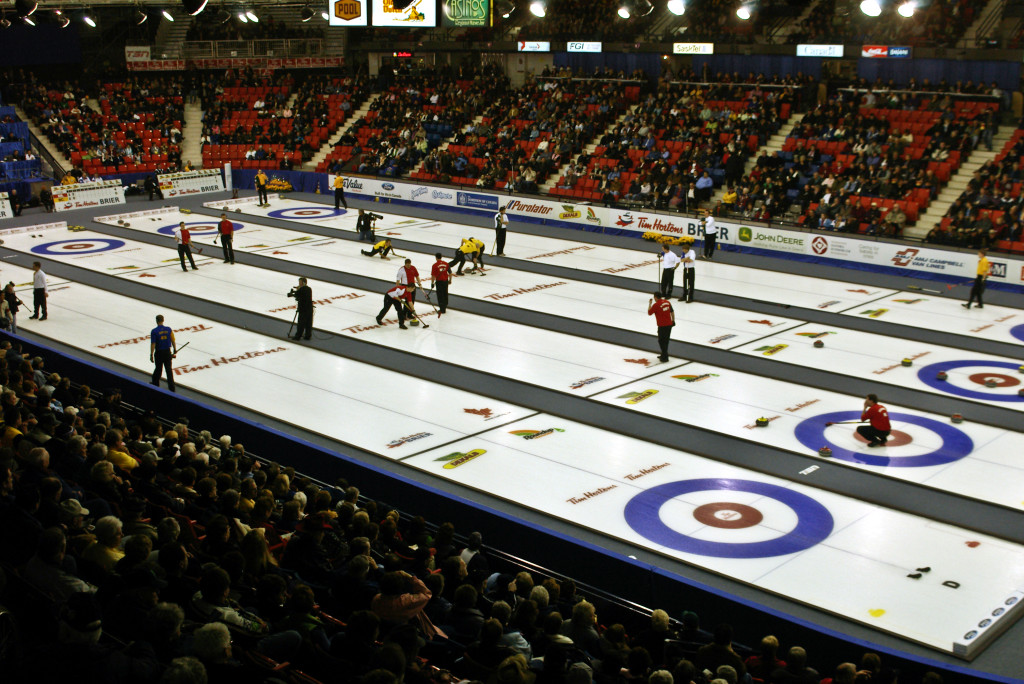 The final matchup was set: Brad Gushue was facing Kevin Koe for a chance to win his first ever Brier tournament in his home province, Newfoundland and Labrador. The Miles One Center was sold out with 6,471 hometown hopefuls cheering on their hero.

The final score was 7-6 in favor of the home team, after a hard-fought affair. It would be the first time Gushue held the Brier Tankard after 14 appearances in the Brier tournament, and a first for a Newfoundlander since 1976. He will now represent the Canadian men in the 2017 Curling World Championships, and now has a chance to fight for a spot on Team Canada for the 2018 Winter Games if he lands on the podium at the end of the Championship.

Gushue commented that “I knew we had it. I was somewhat celebrating from the hogline in because I felt it was going to be a little closer to the button. But anyway it turned out, it doesn’t matter. Ten years from now you’re never going to know what shot you had to win. It’s just the matter that you won” (Canadian Press).

After the loss, Koe stated that “I’m proud of the guys, we fought back and made a game of it,” he said, “it probably makes it a little more disappointing” (Canadian Press).

Mike McEwen defeated reigning Olympic Champion Brad Jacobs and his crew to win bronze. It capped a tournament where power outage delayed a playoff game for an hour.