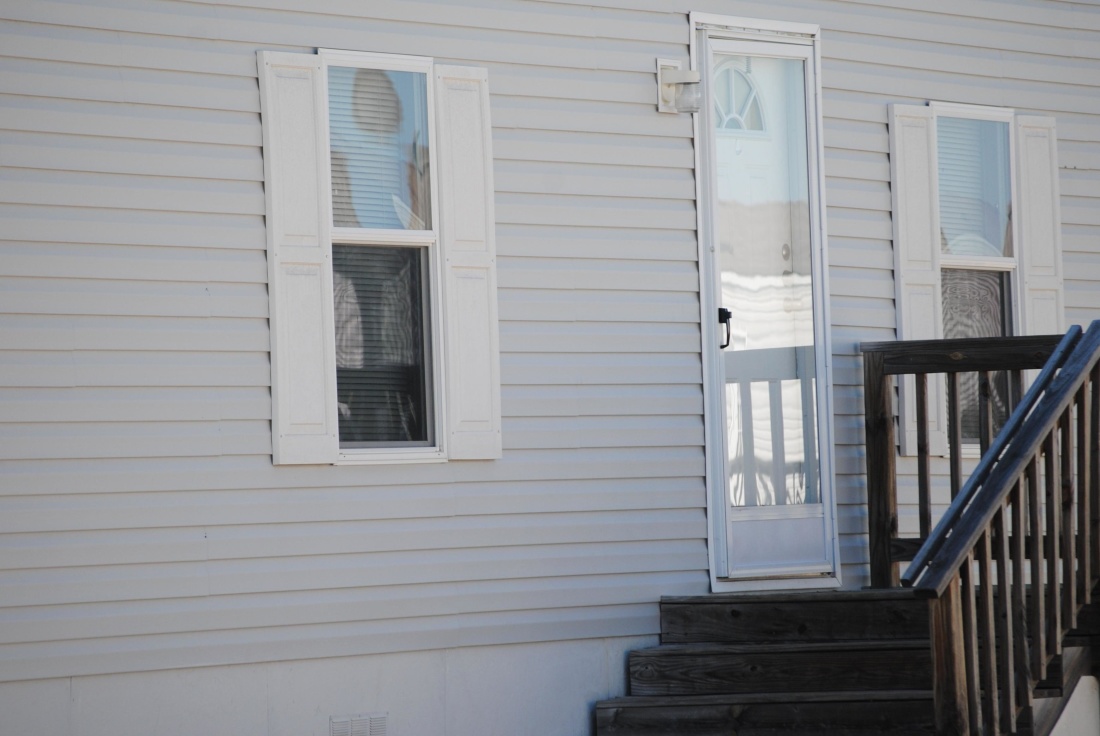 Jack arose one fateful Thursday morning in what could only be described as a slump. He had stayed up later than usual to complete the load of homework his 8th grade math teacher had assigned for the next day.

I wish I could just stay in bed.

As he stared angrily at the constellations that adorned the ceiling of his Star Wars themed bedroom, Jack let out a pitiful sigh. He knew he should be getting ready for school, but all he found the strength to do was lament on the fact that the weekend couldn’t seem to come any sooner. As a matter of fact, Jack decided then and there that if Friday didn’t show up any sooner, he would protest; to whom, he didn’t know, but at that moment he didn’t care. His impatience for the weekend was very much justified: he was planning on doing absolutely nothing other than watch TV and stay in bed, a teenager’s dream. Excitement ran through the boy as he laid in his bed, still in pyjamas with teeth unbrushed until that excitement turned into panic as he heard his mother yell out for him. “Jack, darling, you better be down here in five minutes dressed and ready to go. The bus won’t wait for you this time and I’m off to daycare with Kacey!” As quick as lightning, Jack was wiggling out of his sleepwear, throwing on his school clothes and hopping into the bathroom to get ready. As he rushed down the stairs with his bag thrown over his shoulder, Jack noticed the silence that reigned over the place he called home. It wasn’t a sound he was unaccustomed to seeing as, in the mornings, he was often the last one out the door. His dad always came to the office as soon as the sun rose while his mother had to make sure to drop his sister at daycare before making her way to work by 8:15 sharp. During the rare times he wasn’t in a rush, he would usually get a goodbye kiss from his mother as she hurried out the door with Kacey, but lately, time had seemed to be fleeting. The stove clock read 8:25 am as Jack grabbed the lunch box that sat on the kitchen counter and ran to the door. He swore under his breath, the school bus that was to bring him to school would be waiting a block away at 8:30 sharp, and Jack wasn’t sure he would make it on time again, for it usually took him more than five minutes to make it to the bus stop even if he was running. Jack made sure to lock the door behind him as he ran with all his might towards the place where he hoped and prayed the school bus would wait for him. Breathless, panting and with his heart pounding hard against his chest, Jack came to a slow halt as he got to the corner of the street where the bus was supposed to be. “Sh*t, sh*t, sh*t” he thought to himself before slumping down on the sidewalk to catch his breath. “I guess I’ll walk,” Jack muttered dejectedly as he forced himself up with his backpack in his hands. What most knew about Jack and what he himself was not imperviously unaware of was the fact that this young blond-haired blue-eyed boy was the most geographically challenged person on the planet, so when Jack found himself in a neighbourhood he didn’t recognize and nowhere closer to his school, he yelled out in frustration. “These things only happen to me, I swear,” he uttered, deciding to stop and look for a road sign, a street name, a clue; anything that would lead him to school. He was already thirty minutes late to first period and knew that if he didn’t find a way to get to school any time soon his mother would be absolutely furious when she got that call from the school. An idea popped into Jack’s mind as he looked around the street. Everyone had always told him he was a charming boy, so why wouldn’t he ask for the help of a residents of the neighborhood that to him seemed like a maze? Convinced that his plan couldn’t fail, Jack made his way towards the first house of the streets and rang the doorbell.

“I’m never going to make it out of this neighbourhood,” Jack thought, as he rang the doorbell of the last house on the street. His great plan hadn’t panned out as he had initially thought; Jack had either been met with no answer or the face of deaf old people that couldn’t even understand a word that came out of his mouth. Jack was close to tears as he was once again met with no response, until the door of the last house flew open. Relieved to be met with the sight of a middle-aged woman, Jack cried out, “I’m so sorry to bother you Ma’am, but I missed the bus to school and I got lost making my way there on foot. Could you give me some directions? It’s called the-”, “Sweet baby Jesus, Roger!” the woman screamed wide-eyed, interrupting and startling Jack midsentence. The door was quickly shut in his face and Jack stood there bewildered, confusion overwhelming his senses. As he turned his back to the door and started to make his way to the street, he heard the door swing open. Spinning on his heels to make some sense of what was going on, Jack’s eyes met the barrel of a gun held by what Jack believed to be an angry Roger. Fear gripped him as it had never before and the boy couldn’t seem to move a muscle; he was truly paralyzed with fear. “You f*cking hooligans”, the man yelled out before he pulled the trigger of the weapon he held. When the bullet impacted with his body, Jack could only stare down at his chest in astonishment.

Jack was laying on the street now, eyes staring at the cloudless sky above. Roger had gone back inside, which Jack knew because he heard the slam of the door as the man who had shot him for no reason made his way back in his house.

Jack awoke in a state of panic, he felt, as if his chest was on fire as his hands made their way where the bullet wound should be, but there was nothing there. His mom burst into his room at the same time as Jack fell into a fit of panic.

His mom was telling him otherwise, he was in her arms now, she held him close and rocked him as if he were five again. “You’re okay, honey, it was just a dream, breathe”, she whispered repeatedly. He found no comfort in her words, only in her long blond locks that had made their way into his palm. “Do you want to tell me what happened?” his mom asked gently, as Jack had finally calmed down. As his blue eyes met her green ones, Jack conceded, determined he wouldn’t shed any tears as he retold the tale. He had embarrassed himself enough already. “Oh sweetie”, his mom let out, as she wiped the tears that he had rebelled against but that trickled down his cheeks anyways.

“That could never happen to you,” she stated, “you want to know why?” Jack nodded, his mind desperate for the answer. To this her smile grew big and she pulled him closer “because you’re not a black boy, silly.”

This story is dedicated to all the black boys that were murdered due to gun violence, but most importantly to 14 year old, Brennan Walker, who stopped at a neighbor’s home on April 12th, 2018, to ask for directions after missing a bus in Rochester Hills, Michigan, and had a man inside fire a gun at him. He is thankfully alive and well, and was left unscathed.

Racism may be a “social construct”, but it’s a b*tch that has real consequences.