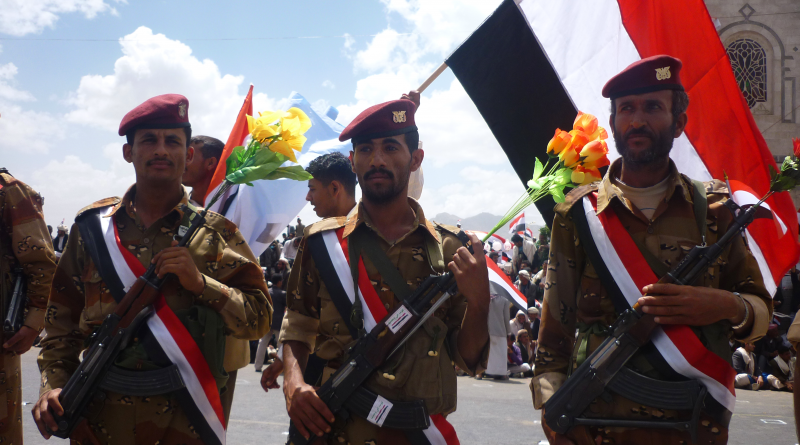 On September 28th, Houthi rebels in Yemen claimed to have captured Saudi troops during an attack at the Saudi-Yemen border. In a press conference, the spokesperson for the Houthis, Yahia Sarie, claims that the rebels had captured more than 2000 troops, liberated 350 square kilometres and brought down three Saudi brigades.

The rebels had said they would release footage of the Saudi captives being paraded as proof for their claims. Yet, the footage released was far from conclusive.

It showed burnt out tanks, assault weapons spread on the ground, dead bodies and wounded men in Saudi uniforms and a file of men walking between rebel soldiers in civilian clothing. Saudi Arabia has made limited comments on the alleged event.

Two days later, on September 30th, the Houthis proceeded to release 290 prisoners. The Houthi National Committee for Prisoners’ Affairs said the action was taken as a sign of goodwill. The Houthis also stated that they were pressuring the United Nations to push the Saudi-led coalition to reciprocate the action.

The release was brokered by the International Committee of the Red Cross, which provided a medical staff member to assess the prisoners’ fitness to travel and covered the cost incurred by the prisoners on their travel back home.

The Yemen conflict, which began in 2015, has escalated in the past few months, especially since last month’s bombings of the Saudi Aramco facility.

The attack on the oil facility heightened tensions between Saudi Arabia and the United States, and Iran, as the former blamed the latter for the attacks.