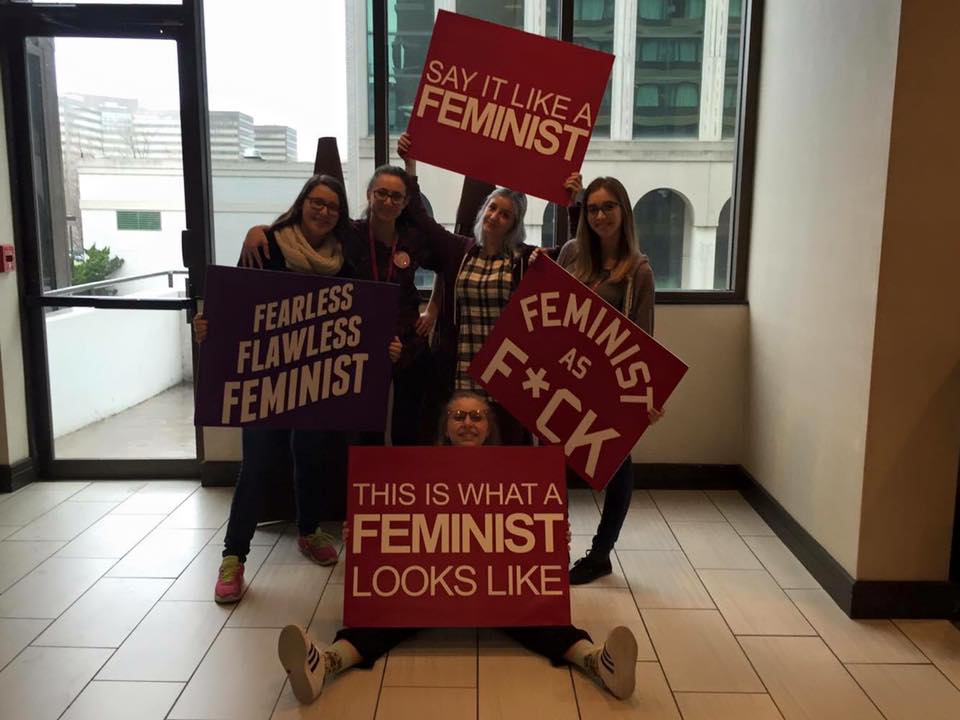 On March 11th, six girls from John Abbott College, myself included, embarked on a journey that led them to Washington DC. The goal? Participate in a nationwide young feminist conference in Washington DC and Arlington Virginia. JAC was the only Canadian college being represented, since this was an event created by an American company, for Americans. There is no conference of such a kind in Canada. Our trip to the states was a chance for us to travel, acquire new knowledge about feminism on campuses all over the states, and meet other like-minded individuals who shared our objective: gender equality.

Initially, the most striking thing we all noticed upon arrival at the hotel, was the people. Everyone was extremely kind, and equally passionate. All these young adults genuinely wanted to make the world a better place. However, the label of “feminist” invokes controversy, and a wide array of different thoughts, feelings and opinions. But within us all, there was one unifying belief: we were there to promote gender equality, freedom and safety for everyone. It didn’t matter who you were, who you identified as, what your race, sex, gender or sexual orientation was. This conference created a safe place for everyone to voice their opinions, discussing a collective effort in creating a better future. 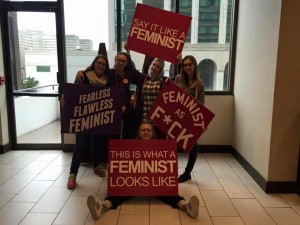 Throughout the weekend, we all participated in different workshops, caucuses and general assemblies. A few examples of the workshops I attended were “Organizing at the Intersection of Environmental and Gender Justice” on climate change and why it is a feminist issue and “Borderlands: I’m not Illegal” in which we discussed reform of immigration laws. Although people think that feminism is a movement by women, for women, this conference shed light on the truth. Feminism is a movement started by women, for everyone. Among these global issues, a lot of ideas were exchanged between our group and the American schools.

We were shocked, realising how lucky we are to live in Canada. We Canadians take things such as access to birth control and abortions as granted, but many of the women we met were in fear of ever getting pregnant, because the government has put laws in place to stop the from getting the resources they rightfully deserve. This we can expect from third world countries, but not from one so modern, with such close ties to us. FemClub was simply there to learn more about feminism and see how we could incorporate that into the JAC campus; these women were there to change laws and to fight their government; because not all first world countries are progressive.

We experienced many things throughout this conference: talks showing us how to be a better ally to the LGBTQ community, a movie screening of “Trapped” on anti-abortion laws, why intersectionality is important amongst feminists, etc. We learned many lessons, one of which being that even though women in Canada are quite fortunate, many others throughout the world are not. Whether you carry the feminist flag proudly or not, know that there are wrongs to be righted in the world and that it is within our power to change them. Essentially, what feminism boils down to is this: caring about the future.