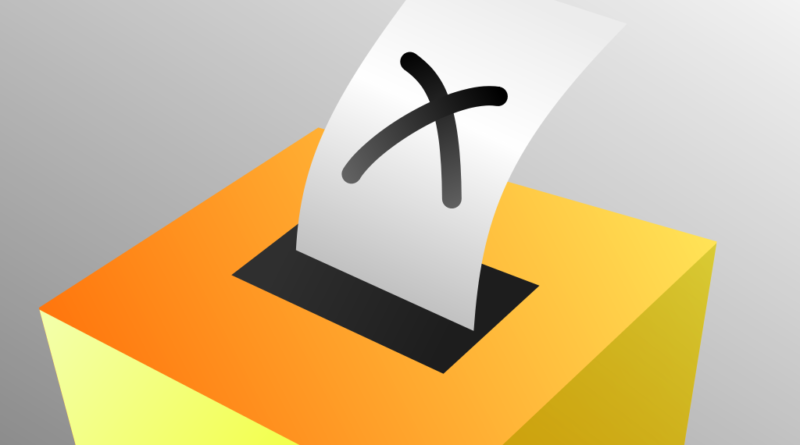 In less than two weeks, the Québec provincial election will be taking place. As I reflected on which party to vote for, I came across the common argument that one should use their vote strategically. For example, I live within a district that voted in favour of the Liberal Party in 2014 and, if I hypothetically disliked the Liberals over everyone else, I should “strategically” vote for the CAQ.

This is quite simply a tribalistic way of using your vote. It values winning over your political enemies above standing for a party that supports your own principles. You may call me an idealist if you so wish, but a democratic election should not be seen as a Machiavellian way of destroying a rival faction. I wholly believe that we should strive to make the process a representation of the population’s actual principles and ideals, but this can only be achieved if we each go to the polls ready to vote in accordance to our principles and our conscience; damned be the consequences! To do so is to use your vote as it was designed: as the ability to have your voice heard and have an actual impact on the leaders and legislators of our nation. This right that we hold so dear has been shown to be easily trampled over throughout history, so I suggest we don’t dispense with its importance. To abandon either one’s conscience or one’s principles would be a desecration of one’s soul that should not be taken lightly.