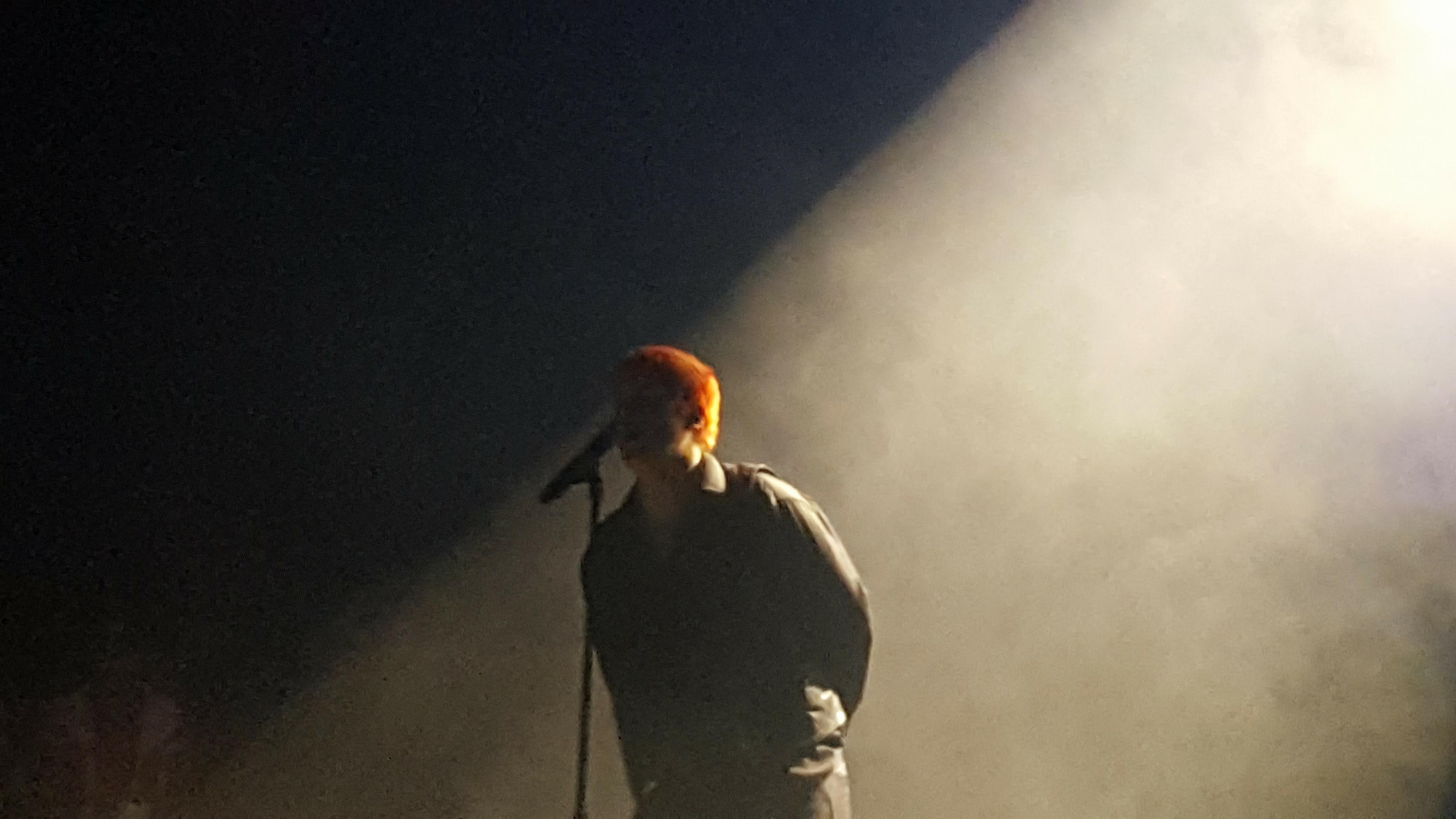 For the past few years a 21-year-old Swedish rapper has been lurking in the shadows making quite a name for himself and developing a cult following. his combination of oddball and absurd lyricism along with some of the most ethereal and bass heavy production I have ever had the pleasure of listening to. This artist is Jonatan Leandoer Håstad, also known as Yung Lean.
I have been a fan of his for a few years now, there has always been something about him that has always appealed to me. I have had the privilege of seeing him once before at The Osheaga Music and Arts Festival in 2017, and while his set was rather short, It was something I could finally cross off of my bucket list. Since then he has released a new album “Stranger” which was unlike anything I had ever heard before from him. The production music was significantly slower, and the lyricism was much more vulnerable and personal. I felt like I had seen Yung Lean in an entirely new light as a person who has really grown up over the past few years.
Yung Lean had announced a tour for his new album, and I was really intrigued to see what sort of show it would be, now that he had a whole new albums worth of material to add into the mix.
On Febuary 3rd 2018, Yung Lean was at M-Telus and I must say it was an incredible night. The venue was packed and the crowd was more than ready for what was about to come ahead. The show opened up extremely strong with a very energetic performance from Thaiboy Digital, a friend and collaborator of Yung Lean, while his set was short, it really got the crowd going, I don’t think I’ve seen so much love for an opening act until that night. After his set, more people began to flock to the front of the venue in anticipation for the main event. After a short wait, Yung Lean hit the scene, accompanied by two of his main producers. Yung Gud and Yung Sherman. All together they put on a fantastic show. The stage was very minimal with only a backdrop which was a little disappointing because I loved his projections in the back from Osheaga. However this is a simple nitpick and I had an excellent time. His stage presence and charisma on stage is when Yung Lean really shines. He mostly played songs from his latest album such as “Muddy Sea” ,“Red Bottom Sky”, “Metallic Intuition”, “Agony” and “Yellowman” which were some of the more emotional highlights of the show, however despite this, he certainly played a lot of fan favorites, such as “Ginseng Strip 2002”,” Kyoto” and “Yoshi City”.
Among all of the trap bangers and hype during the show, Yung Leans soul really shined through. It reminded mw while he is up on stage performing, he is human just like the rest of us.
Next time he comes to town, you’ll know where I’ll be.